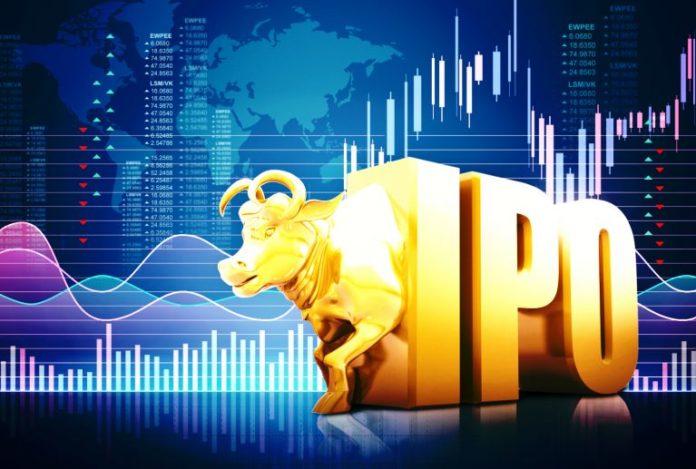 Mining rig manufacturer Canaan has filed for an IPO with the U.S. Securities and Exchange Commission to raise $400 million on the Nasdaq Global Market. Prior to this filing, the company had also attempted to go public in Hong Kong and China. Credit Suisse and Citigroup are among its underwriters.

Canaan Files for US IPO

Canaan Inc., a holding company that owns China-based Canaan Creative, filed a registration statement with the U.S. Securities and Exchange Commission (SEC) on Oct. 28 for an initial public offering (IPO). “We are offering American depositary shares, or ADSs. Each ADS represents Class A ordinary shares, par value US$0.00000005 per share,” the filing details. The company hopes to raise $400 million.

The underwriters named in the filing for the IPO are Credit Suisse, Citigroup, China Renaissance, CMBI, Galaxy Digital Advisors, Huatai Securities, and Tiger Brokers. The company plans to apply to list its ADSs on the Nasdaq Global Market under the symbol CAN. Canaan also told the SEC that, based on a report by independent research firm Frost & Sullivan which it paid for:

We were the second largest designer and manufacturer of bitcoin mining machines globally in terms of computing power sold in the six months ended June 30, 2019.

The company plans to use the proceeds to research and develop ASICs related to AI and blockchain algorithms and applications, expand its AI and blockchain business globally, optimize supply chains, and repay debts.

Canaan attempted an IPO in Hong Kong last year but let the application lapse in November. The South China Morning Post reported that Hong Kong regulators said IPOs by cryptocurrency businesses are “premature.” The company also attempted to go public in China three years ago through a reverse merger by buying a Shandong-based electric equipment maker, but that plan also fell through.

Canaan’s Nasdaq IPO filing comes only days after Chinese President Xi Jinping commented on the development of blockchain technology in China which sent shares of blockchain and digital currency-related firms soaring. Some even speculated that Xi’s speech caused the recent hike in prices of bitcoin and other cryptocurrencies. According to the filing, since the company has less than $1.07 million in revenue for the last fiscal year, it qualifies as an “emerging growth company” pursuant to the Jumpstart Our Business Startups Act of 2012 (the JOBS Act). “An emerging growth company may take advantage of specified reduced reporting and other requirements that are otherwise not applicable generally to public companies,” the filing details.

The company recently introduced two new lines of Avalonminers: the A1146 and the A1166. The former rig processes bitcoins’ hashes at speeds of 46-56TH/s, with a power efficiency rated at around 57J/T, and a price tag of $1,978. The latter costs $1,204 and performs at 66-68TH/s with a power efficiency of around 47J/T. Both are expected to ship in February, according to the company’s website.

What do you think about Canaan filing for an IPO in the U.S.? Do you think the company will successfully raise $400 million? Let us know in the comments section below.

Images courtesy of Shutterstock and Canaan.

The global economy seems to be heading toward a financial crisis fueled by central planners that could devastate markets worldwide....