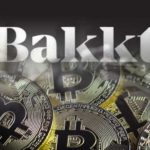 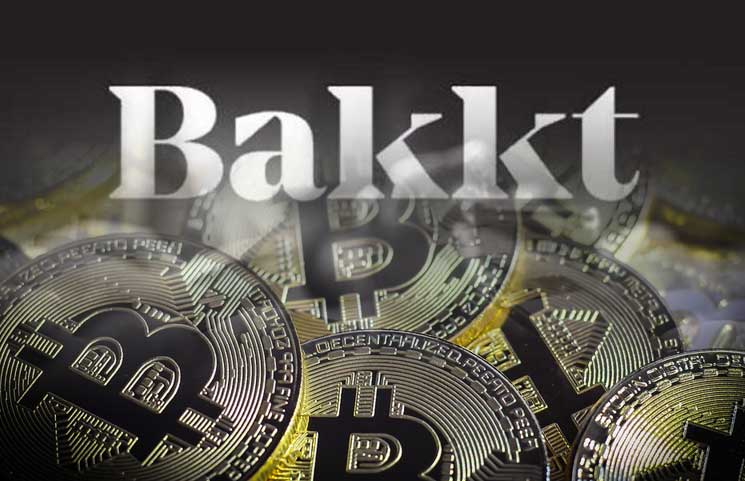 The Bitcoin Futures contracts of Bakkt have gone live today after the U.S. Commodities and Futures Trading Commission (CFTC) allowed the exchange to operate last month.

The physically delivered Bakkt bitcoin futures contracts just began trading a few hours ago, with 18 BTC having been deposited in the monthly contracts at the time of writing. The first trade was made at around 8 pm ET for $10,115.

Bakkt’s Bitcoin Futures contracts are expected to raise the interest of institutional investors. The contracts will allow the investors to gain exposure to the Bitcoin markets without having to worry about the risks associated with price fluctuations.

In order to secure its funds, Bakkt implemented custody solutions called the Bakkt Custody aka the Bakkt Warehouse which provides hot and cold wallets for the Bitcoin tokens.

The New York State Department of Financial Services (DFS) has also regulated “Bakkt to provide custody services for bitcoin in conjunction with the launch of physically delivered bitcoin futures contracts”.

Other security implementations include a $125 million insurance policy backing on funds and a partnership with BNY Mellon, one of the largest custody banks in the world. Bakkt also features “Bank-level AML/KYC policies, paired with extensive blockchain surveillance”.

Although there was much hype surrounding the launch of Bakkt’s Bitcoin Futures Contracts, there was no major price swing in Bitcoin’s price. The Bitcoin price managed to reach $10,000 but it slipped below the $10k support levels several hours ago. This is the second instance in the past week in which Bitcoin failed to go above the $10,000 resistance level.

However, Bakkt has been gathering user for months while depositing bitcoin in its warehouse custody storage so an increase in BTC prices was not anticipated.

“BAKKT is essentially recycled liquidity quoted from retail venues. This is the opposite of the normal liquidity profiles of traditional markets. Now ask yourself, why would $BTC price have jumped upon BAKKT opening? Those interested are likely already involved.”

Computer scientist and cryptographer Adam Back also noted that CME received a similar response in the first day when launching its futures contracts in 2017.

“Bakkt adding a new way to buy Bitcoin, adds a regulated market more institutions can use. but we won’t really “find out tomorrow” as it takes time for companies to setup accounts, decide trading strategies & for volume to build. recall CME futures open vs today’s growing volume.”

The newest cryptocurrency mining rigs from Bitharp—Lyre Miner and Harp Miner are becoming more successful, shortly after their release into...