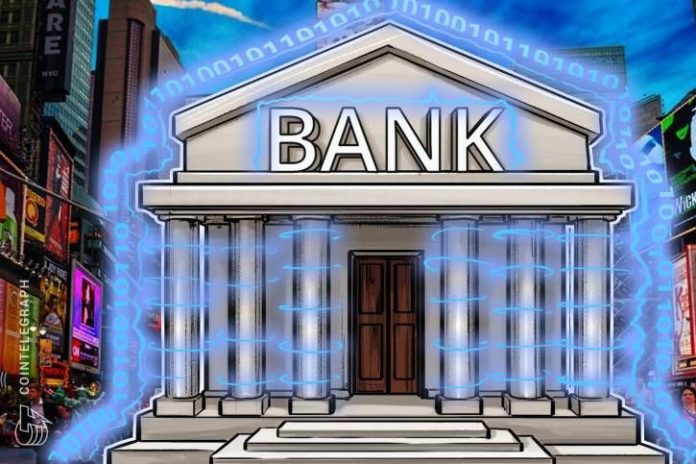 Unlike cryptocurrencies – “a liability belonging to nobody” – the deputy governor stressed from the outset that a CBDC would be a liability of the central bank, backed by its assets.

First addressing CBDCs as a potential means of payment, Panetta considered their advantages as “at best unclear” when compared with the existing digital payment mechanisms offered by the private sector.

Where Panetta saw a key potential justification for CBDC issuance was to reduce costs in the production, transportation, and disposal of cash. He cited estimations that these costs amount to about half of a percentage point of GDP in the EU annually, around €76 bln – a figure equal to almost half of the annual EU budget.

Panetta added that if combined with Distributed Ledger Technology (DLT), the potential cost efficiency gains of a CBDC could be even more significant.

Considering CBDCs’ potential use as a store of value, Panetta highlighted that in addition to virtually zero storage costs, a CBDC could function as an asset with “unique characteristics,” free of credit and liquidity risks. As such it could become preferred to other means of storing wealth, including bank deposits.

Panetta however nuanced concerns that a switch from bank deposits to a CBDC would necessarily threaten the financial system as a whole, even though it might squeeze the net interest margin (NIM) profitability that underpins banks’ lending models.

He emphasized instead that CBDCs could innovate existing operational frameworks, and push the market towards a “narrow banking model” that would need to be considered anew.

Panetta notably raised traceability and privacy – “probably the most important issue” surrounding CBDCs – as a “political” question for society as a whole, beyond the purview of central banks alone.

Last month, the Bank of England issued two staff working papers devoted to the issue of CBDCs. The first laid out various risk analyses for CBDCs, finding that there was no reason to believe that introducing a CBDC would have adverse effects on private credit or on total liquidity provision to the economy.

The second paper suggested, like Panetta, that the adoption of CBDCs could pose a competition threat to commercial banks, echoing a March report by the Bank of International Settlements (BIS) that also suggested that “in times of financial stress, domestic investors are likely to consider CBDC attractive relative to bank deposits, with many possible side effects… for financial stability.”