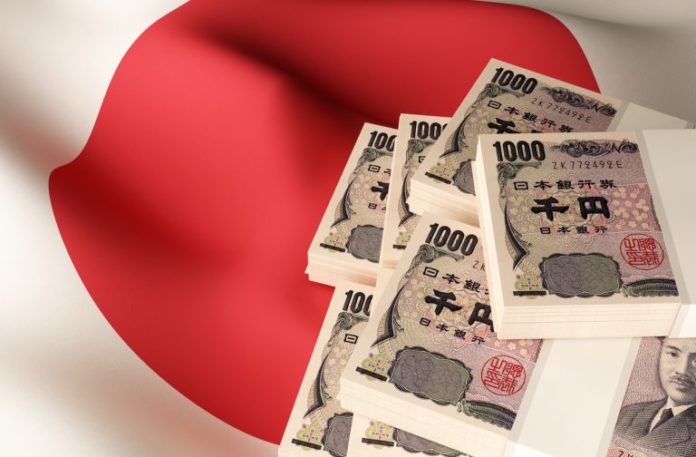 In a recent rate review meeting of the Bank of Japan (BoJ), bank governor Haruhiko Kuroda and others on the nine-member board urged leaving all options on the table, where further cuts to the country’s negative interest rate are concerned. The talk of further stimulus reflects an ever-growing trend in the world economy to slash rates and artificially pump new money into markets. For some economists the trend is alarming, given the downturns that have historically followed such measures.

Following the September 19 BoJ meeting, Kuroda commented: “If it’s a question of whether I’m more inclined to go ahead with easing than at the last meeting, yes, that’s right,” confirming the fears of minority dissenters on the board who view the potential October 31 decision as a bad move. With regional banks in Japan already merging as a result of sustained financial hardship, some see the talk as a bad omen. The national sales tax also jumps from 8% to 10% today, October 1 (having last been hiked in April 2014), raising further concern that applying more stimulus is not a sustainable solution. In a bid to maintain 10-year Japanese Government Bond (JGB) yields at 0%, the board reported it will purchase the bonds; the official meeting statement declaring:

The Bank will purchase Japanese government bonds (JGBs) so that 10-year JGB yields will remain at around zero percent.

The report also noted that “Downside risks concerning overseas economies seem to be increasing, and it also is necessary to pay close attention to their impact on firms’ and households’ sentiment in Japan.” Citing the ongoing U.S. trade war with China and the U.K.’s Brexit, the statement took into account negative effects stemming from these events. Noticeably unmentioned, however, was the increased interest rate slashing by the U.S. Federal Reserve and negative yields and interest rates in the Eurozone contributing further to global downturn.

The statement did note that because “slowdowns in overseas economies have continued to be observed and their downside risks seem to be increasing, the Bank judges that it is becoming necessary to pay closer attention to the possibility that the momentum toward achieving the price stability target will be lost.” The answer to preserving this momentum is ostensibly further rate cuts. The European Central Bank’s (ECB) refinancing operations rate currently sits at zero, while the deposit rate was lowered 10 basis points to an unprecedented low of -0.5% in September. Banks across the Eurozone are struggling to just tread water, employing unorthodox tactics to soften the blow, such as encouraging customers to utilize fiduciary call deposits to avoid fees.

Across the Atlantic, things in the U.S. aren’t looking much more promising. After a July 31 cut from 2.50% to 2.25%, the Fed further chainsawed rates to 2%, with U.S. president Donald Trump still unsatisfied, calling vociferously for “interest rates down to ZERO, or less.” Australia and New Zealand are marching in lockstep with the global movement toward sub-zero territory as well, the RBA hitting a record low of 1% in September (to make a new decision October 1) and the Reserve Bank of New Zealand cutting rates in August by 0.5%.

The BoJ’s talk may sound positive, as political and pseudo-economic feel-good rhetoric always does, but there are only so many ways to put lipstick on a pig, and sooner or later the aggregate of years of negative and low-rate policy worldwide could come home to roost, as they did back in 2008. Should that occur, having a reserve of decentralized, permissionless digital currency will likely come in very handy.

What are your thoughts on the BoJ’s upcoming Halloween decision? Let us know in the comments section below.