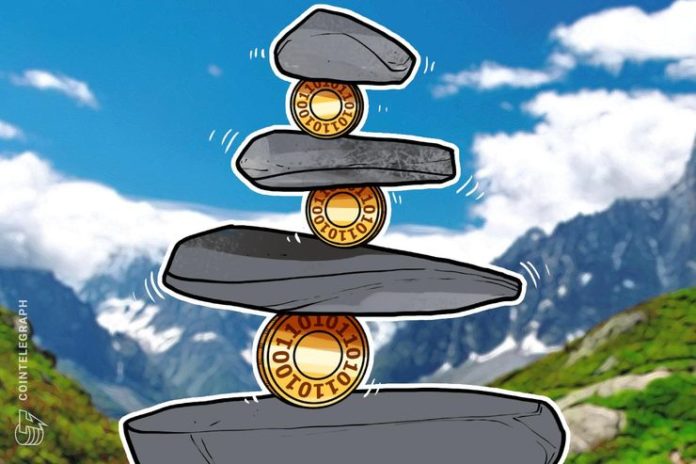 Gonzalez has claimed that the world is going through “an incredible digital revolution” which will eventually lead to a new world order. However, the BBVA executive has also stressed that there are “ripple effects” that must be understood. He further explained the risks of digital technologies:

“Cryptocurrencies are perfect, but are used for bad purposes today, so [one has to be] careful. Blockchain and distributed ledger technologies are also perfect, they are big, big tools. But the cryptocurrencies must be understood, [especially] the corner where the malpractices are going.”

When asked about BBVA fintech investments Gonzales explained that the banking group is considering them as an option. “When we buy fintechs, or [invest] a 10% or 100% stake, we are buying options. It can be billions, it can be nothing after all, we will see over time,” he  said.

In April, BBVA became the first global bank to issue a loan using blockchain technology, throughout the entire process of a €75 million ($87 million) loan. BBVA CEO Carlos Torres then said that blockchain technology was “not mature” and adding that it would face major challenges in the future. However, in July BBVA signed off on a new blockchain-based loan of €100 million ($117 million) for a civil engineering firm ACS Group.

BBVA is a Spanish bank founded in Bilbao in the late 19th century. According to an Economipedia report, BBVA was the second largest bank in Spain by assets and capitalization in 2017. BBVA Bancomer, owned by the Spanish group, is reportedly the largest financial institution in Mexico. Francisco Gonzalez Rodriguez has been working as BBVA Group’s executive chairman since 2001.

The gaming industry is one of the most popular and fastest-growing industries today. It’s a multi-billion dollar industry that has...