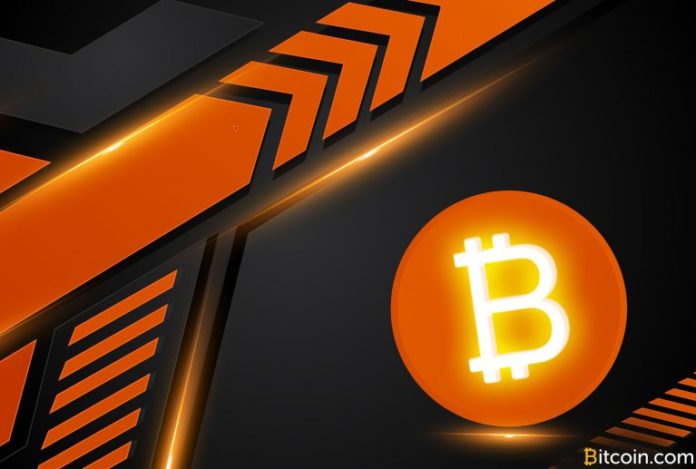 The Simple Ledger Protocol (SLP), a system that allows token creation on the Bitcoin Cash (BCH) network, has become extremely popular. Lots of people have been creating tokens and some of them are being sold on exchanges and even used by the micronation of Liberland. Now the software engineer Tobias Ruck has released a new SLP application called SLP Agora, a platform that allows for onchain token auctions. The open source platform uses smart contracts to perform the actions using the OP_Checkdatasig opcode that was added to the BCH network last November. According to Ruck, the application is built with the programming language Rust and uses a “nifty trick” outlined by the software developer Tendo Pein.

“SLP Agora is a simple trading platform written in Rust where you can put your favourite tokens up for auction — all on the BCH blockchain,” Ruck explained on Friday. In addition to the release of the early version of SLP Agora, Ruck also hosted a live stream in order to show other BCH developers and the community how the market works. People can also try SLP Agora out by downloading the EXE files for Windows or build the application on another operating system using the source code. “So far, it’s only an interactive console application (not pretty but easy to use), however, I hope there will be enough interest and support in the community that we’re able to build a nice intuitive web interface and create an extensible protocol,” Ruck remarked.

Ruck also warned that there may be a couple of bugs because the application is so new and noted that people should only use small fractions of funds at the moment. The developer also emphasized that even though the project is experimental, in operation it’s proven to be “surprisingly flawless.” Ruck also noted that because of the underlying nature of the Simple Ledger Protocol, users can only place sell orders, but not buy orders. The project’s creator also placed a few sell orders for the “incredibly useful Tobi’s Terrific Trading Token (TTTT)” on the platform so people can test the platform.

The opcode OP_Checkdatasig has been heralded by many developers for being able to make the BCH protocol’s Script language more robust. So far the BCH community has witnessed some incredible achievements by developers using OP_Checkdatasig. Just recently, the engineer Karol Trzeszczkowski launched a platform called the Last Will, a smart contract program for the inheritance of bitcoin cash using the opcode. SLP developers recently published the Cashy toolbox which makes use of OP_Checkdatasig.

The upcoming service Bitcoin.com Oracle will be using the benefits of the opcode in order to provide verifiable multi-sourced facts. Last November, Ruck also showcased how the new Bitcoin Cash opcode makes an onchain game of Chess possible. Ruck has continued to build with the OP_Checkdatasig opcode and the BCH community seems pleased with the results.

Disclaimer: This editorial is intended for informational purposes only. This release is an early version of this particular software and early versions can often be buggy. Readers should do their own due diligence before taking any actions related to the mentioned company or any of its affiliates or services. Bitcoin.com or the author is not responsible, directly or indirectly, for any damage or loss caused or alleged to be caused by or in connection with the use of or reliance on any content, goods or services mentioned in this article.

They say that Bitcoin is volatile. But compare that to the savage landscape of altcoins in which one token can...