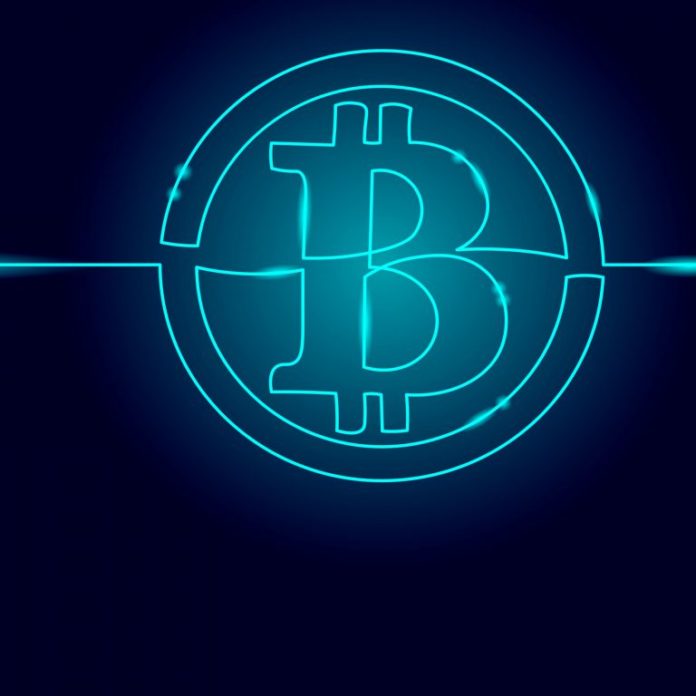 There’s been a lot happening this week within the Bitcoin Cash (BCH) ecosystem, and much of the community’s discussion revolves around tokenization concepts on the BCH chain. Meanwhile, the network has been running smoothly, and BCH markets seem to be reversing their trend after cryptocurrencies values were experiencing bearish sentiment for the past six months.

In twelve days the Bitcoin Cash community will be celebrating the anniversary of the blockchain split that occurred last year on August 1. There’s been a lot going on within the BCH environment as far as infrastructure support and development. At the time of publication, the BCH chain is 7,031 blocks ahead of the Bitcoin Core (BTC) chain and BCH is operating at 12.47% of BTC’s difficulty. There are roughly 13 mining pools three of which are unknown and the BCH hashrate over the past seven days has been between 4.3 to 4.9 exahash per second. There have also been a few big blocks processed recently like one that measured 7.9 MB and was mined by Viabtc. This week there were three tokenization projects announced that aim to add more depth to the Bitcoin Cash network. The first project revealed was called ‘Wormhole’ which is a fork of Omni Layer and is reportedly being developed by Bitmain developers. The next two projects announced is a Color Coin protocol implementation designed by the Cryptonize.it developers and also the Simple Ledger Protocol paper written by six well known BCH developers. However, the following day after these two ideas were made public a new discussion revolving around the flaws of OP_Return operations.

One blogpost on Yours.org, fully critiques the two papers that utilize OP_Return within their framework and further states that there is no friendly, simplified payment verification (SPV) support. The writer @lawn states that token systems that rely on BCH OP_Return operations must choose from reduced SPV wallet security, light wallet based validation, and trusted third-party validation or a combination.

“I think token schemes based on OP_Return is a dead end and we should focus our energy on miner validated and fully SPV capable tokens,” explains the critique. “Thus far only GROUP fits the bill,” the writer adds.

Then on Wednesday the lead developer for Bitcoin Unlimited (BU) Andrew Stone published a paper that reviews the Tokeda paper written by Joannes Vermorel. Stone’s ‘Tokeda Criticism’ says that the “Early Draft: Incomplete” paper written by Vermorel has been presented as a viable option against GROUP so it should be analyzed. The BU developer concludes that a lot of specifics within the Tokeda idea are general and unspecified and further would likely require some sort of “authority-based system.”

“Although much of Tokeda is completely unspecified, it seems to propose a system where token holders control a UTXO that should only be spent to the issuer, who has the opportunity to apply arbitrary policy before forwarding the spend to its actual destination — It is, therefore, an authority-based, SPV capable system,” Stone’s criticism explains.

However, it ineptly deploys the power of authority-based systems resulting in problems easily solved by other authority systems. By placing its UTXO on the blockchain, and requiring 2 transactions per transfer, it compares very unfavorably with respect to scalability with many other token proposals, including the permissionless Group tokenization. Authority-based tokens should be able to do much better in their ability to shard the UTXO.

Stone continues, “For example, authority-based extension block systems such as FSHblocks can move all token transfers completely off-chain — out of history AND UTXO. The only on-chain transfers required are those that are actually moving BCH value between the BCH blockchain and the extension block.”

Given its lack of interactivity with BCH and authority-based architecture, there seems to be no reason whatsoever for Tokeda’s implementation on a blockchain.

With So Much Going On, BCH Proponents Hardly Notice the Market Uptrend

Overall the Bitcoin Cash community seems to enjoy evaluating these proposals, and the criticisms have also been welcomed to some degree. There are definitely developers who believe that their systems that utilize OP_Return operations are not dead ends and will continue in this permissionless environment — After all, no one can stop them from producing these tokenization systems.

Furthermore, BCH proponents seem pleased with the current development progress from programmers like Unwriter since the upgrade took place this past May. Markets have been better all around for most cryptocurrencies including bitcoin cash but the BCH community seems more focused than ever on the people building with the BCH chain. Most would agree that eventually, market uptrends will follow cryptocurrencies that show steady innovation.

What do you think about the latest events and announcements taking place within the Bitcoin Cash environment? Let us know your thoughts on this subject in the comment section below.

Big-name insurers such as AIG, Allianz, Chubb, and XL Group are increasingly tailoring coverage options to protect businesses in the...