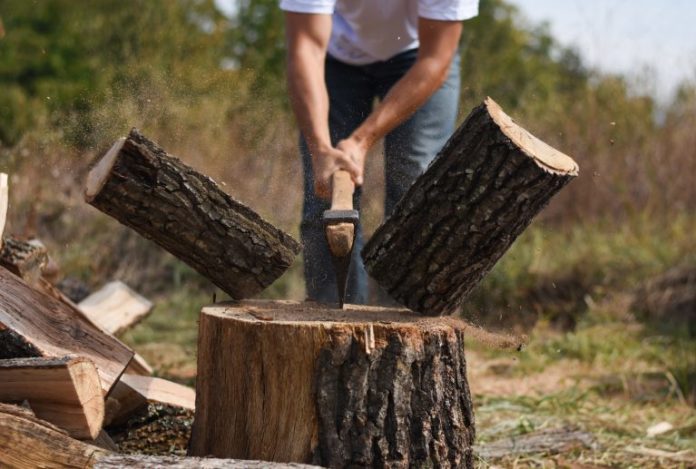 There’s been a lot of noise about Bitcoin’s halving, set to occur in May, and the effect this will have on price as BTC’s mining reward is slashed. It’s not the only PoW coin gearing up for a major reduction in its emission rate next year, with Bitcoin Cash, Beam, and Zcash all set to undergo similar events in 2020.

Cryptocurrency miners will see their rewards halved next year, as the issuance rate for several leading Proof of Work networks is slashed. BTC’s is likely to occur in mid-May, and BCH’s will occur about a month prior. When both chains undergo their scheduled four-yearly halving, the mining reward will drop from 12.5 to 6.25 bitcoins per block. As a result, 1,500 less coins from each network will be released every day.

As the leading Proof of Work cryptocurrencies, BTC and BCH have been the focus of the halvening talk that’s permeated the cryptosphere for months. With the reduction of mining rewards historically associated with an increase in price, as sell pressure from miners diminishes, it’s understandable why the topic should be of such keen interest to crypto investors. BTC’s halving alone will see $12 million less coins released into the wild each day, based on current prices. Before that event occurs, however, one newer PoW coin will undergo a halving of its own.

Beam’s Output Is Set to Diminish

The Beam team has been busy of late, integrating atomic swaps into the Beam Wallet via a decentralized marketplace, marking the first time a privacy coin has been tradable for assets such as BTC in this manner. It’s also launched the Beam Foundation, as it transitions towards becoming a decentralized organization, and its core developer has proposed Lelantus MW, a solution designed to enhance Mimblewimble’s anonymity. From an investor perspective, though, Beam’s biggest event is yet to come.

On January 4, Beam will experience a halving that will slash the block reward from 100 to 50 coins. Beam and Grin were both designed with aggressive release schedules for their first year, in a bid to accelerate the big bang that characterized Bitcoin’s release. After Beam’s first halving has occurred on Jan 4, the next event won’t be due for another four years. The total supply for beam is set to ultimately reach 262,800,000.

Grin’s supply is fixed at a new coin every 60 seconds, but its inflation rate is diminishing over time as the total circulating supply increases. Grin launched in March with an inflation rate of 400%, but that’s now dropped to 50%, despite maintaining the emission rate of one coin per second forever.

Also in 2020, Zcash will undergo its first halving. The event is scheduled to occur towards the end of the year, four years after the first block was mined. Like most PoW coins, ZEC’s release schedule is closely based on Bitcoin’s. When Zcash completes its first halving, around a year from now, the release rate will drop from 50 to 25 ZEC per block. However, this particular halving is an event that zcash miners can look forward to, since 100% of the coinbase rewards thereafter will be theirs. At present, 10% goes to the project’s founders.

No Halvenings for Dogecoin or Monero

Litecoin completed its own halving event this year, while Dogecoin – the meme coin that gave the cryptosphere the term “halvening” – won’t experience one of its own again: ever since block 600,000, Doge’s block reward has been permanently set at 10,0000 coins.

More than 90% of all monero has now been mined, with the remainder set to have been issued by May 2022. Thereafter, tail emission will kick in, whereupon all new blocks will have a reward of just 0.6 XMR, versus the current 2.1 XMR. This reward is anticipated to be high enough to incentivize miners to secure the network, but low enough to avoid diluting the total supply. In fact, by the time Monero’s tail emission commences, it’s anticipated that newly issued coins will be offset by coins that are lost over time.

With halvening events aplenty in 2020, there’ll be no shortage of talking points, amidst all the other drama and intrigue that the cryptosphere churns out on a daily basis. Whether these halvings correspond with an increase in coin prices, however, is anyone’s guess. Pre-halving speculation is a given. Post-halving appreciation is not guaranteed.

Do you think halvening events are priced in, or will BTC, BCH and other coins rise in price post-halvening? Let us know in the comments section below.

The post Beam, BCH and Zcash Will Join BTC in Halving Their Mining Rewards appeared first on Bitcoin News.

Coinbase is one of the most highly secure and reliable exchanges on the market, supporting directly purchase cryptocurrencies with fiat,...