In the past month I’ve been covering the best possible Bitcoin wallets of each type (Android, desktop and hardware). For the final post in this series I’d like to review the Bitcoin wallets available for iOS. Five years ago, your choices for bitcoin wallets was more limited, but in 2017 there are so many options that it can be overwhelming at times.

Before going any further, make sure you familiarize yourself with the basics of Bitcoin wallets through this video:

Now that we’ve got the basics covered, it’s time to review the best Bitcoin wallets available for your iPhone or iPad.

If you’ve watch the video from start to finish you probably already know that bitcoin wallets for iOS devices are, in many ways, the least secure wallets available.

Why? First, your phone can be stolen, and even if you have a password or fingerprint sensor, a skilled thief might be able to gain access. Second, you could simply lose or break your phone. If your bitcoins are stored directly on your phone, it’ll also contain your private key. Thus, if something happens to your iPhone or iPad your bitcoin wealth will be at risk.

However, you can create a backup wallet using 12 to 24 word seed phrase. With this phrase on hand, you’ll be able to access a backup of your wallet. It’s recommend that you put your seed phrase in “cold storage”, or physical form. And if you do store in digital form, make sure it is heavily encrypted and otherwise protected.

First Thing’s First- Coinbase is Not a Wallet

Many people just getting started with bitcoin think that Coinbase is a wallet. It’s not. It is an exchange, or marketplace where you can buy and sell bitcoins. In the past, Coinbase positioned itself as a hybrid exchange/wallet. However, the inherent difficulties and risks of such a setup has resulted in the company shifting towards being a pure exchange.

Do. Not. Store. Your. Bitcoins. On. Exchanges. This is one of the biggest rookie mistakes you can make. Exchanges are not meant for long-term, safe storage. Wallets are. So, get a wallet!

If you’re looking for a “bread and butter” wallet, Breadwallet should be at the top of your list. This wallet is stupid easy to use. There are two primary functions: send receive. It’s a simple as that that. Open source code helps make this wallet a bit more secure, however, a lack of advanced security measures mean it might not be as secure as some other wallets. 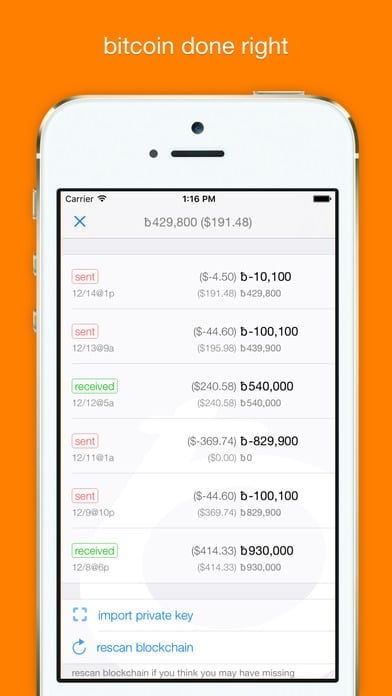 First, let’s jump into the downside of MyCelium: it’s a touch more complicated than other wallets. The reason why, however, is a tremendous upside: the “complications” are a result of advanced security futures. When it comes to bitcoin and protecting your wealth, the slight “inconveniences” (I struggle to even call them that) are more than worth it. 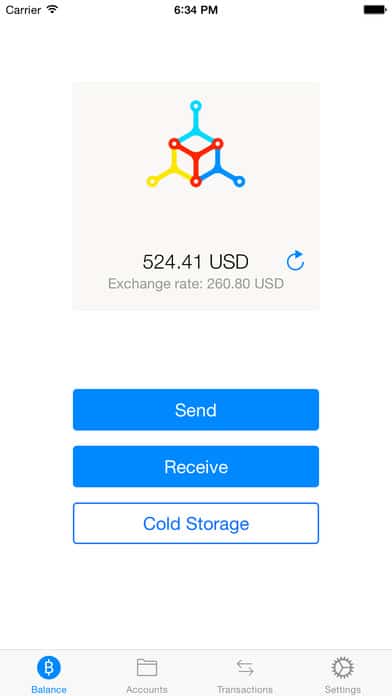 Further, MyCelium is an open source software. That means the whole community is on the look out for security flaws. Also, updates are frequent, and they usually result in increased usability and security.

Copay is designed by Bitpay, this co-signature wallet requires two people to sign off an on a transaction before it can be completed. This makes it more difficult for hackers and other unsavory types to try to steal your wealth. Available not just on iPhones or iPads, but also Android and desktop, this is a great wallet for security. 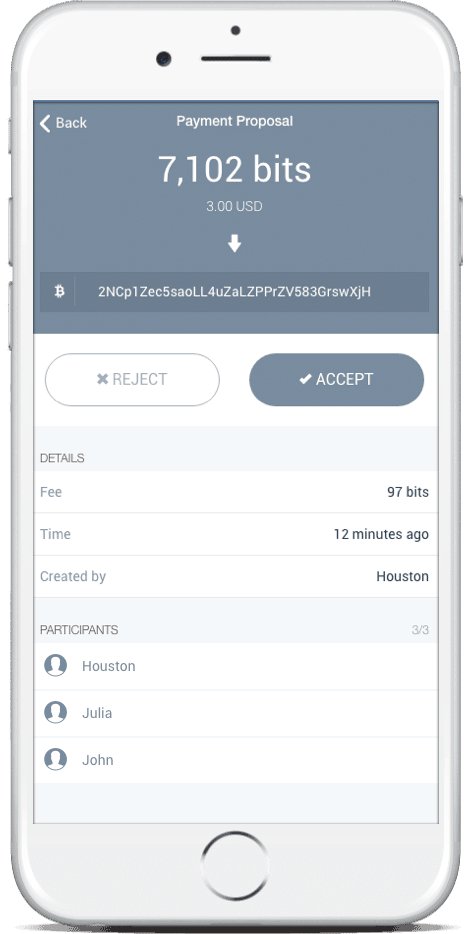 Jaxx is a bit of a controversial wallet, and that needs to be put front and center. Proponents of the wallet argue that it’s one of the best mobile wallets, and with good reason. The wallet works with a huge range of crypto-currencies, has a great, easy-to-use interface, and can be paired across devices. 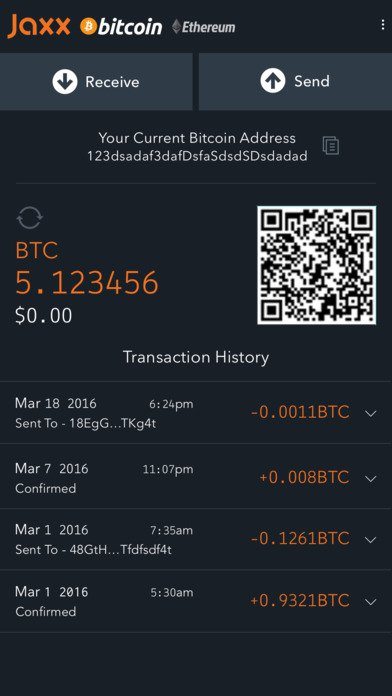 Critics note that it’s not an open source platform. It’s hard to see the code behind the machine, so to speak, which makes many people uncomfortable. Give this, I’d recommend storing only a small amount of bitcoin or other currencies on Jaxx. Should the software be made open source, Jaxx might rise up the rankings.

Airbitz is an open source wallet. Its interface resembles the user-friendly BreadWallet interface, but the wallet also features some “newbie” friendly features. For example, there are listings of merchants that accept bitcoin, and ways to buy discounted gift cards.

Conclusion – Words of advice for your iPhone / iPad Bitcoin wallet

Remember, a bitcoin exchange IS NOT a safe place to store your bitcoins. A bitcoin wallet will offer much better security features than your typical bitcoin exchange. Even when using a wallet, we recommend adhering to the following points:

Treat bitcoin like you’d treat your other typical financial accounts, gold, and over valuable assets. If you have any comments or questions feel free to leave them in the comment section below.