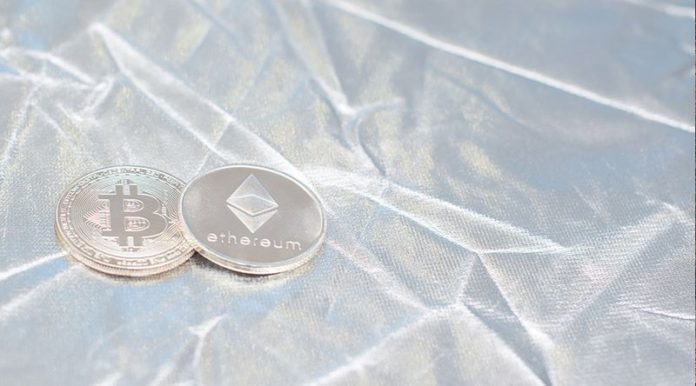 The CEO of Binance went on Twitter recently to announce the freezing of multiple accounts owned by Wex, claiming that Binance will cooperate with law enforcement in any way possible should a criminal investigation result from alleged money laundering.

Wex, a Russian-based cryptocurrency exchange, has had a troubled history, to put it mildly. Going formally under the name of btc-e, it drew community unrest when its alleged operator, Alexander Vinnick, was arrested. It subsequently rebranded to the current name and set up a New Zealand-based server.

People using this exchange have reported being unable to actually use or withdraw their money, with a dedicated website of aggrieved users meeting to share information about possible allegations of theft.

Per the CEO of Binance’s Tweet, it seems as if large amounts of this missing money is being moved through Binance, presumably for the purposes of fraud. To this end, Binance has agreed with the general consensus that criminal activities could be involved.

The CEO went on to state that circumstances such as this are often an unpleasant point in favor of increased centralization for cryptocurrency, as someone does have to be on the hook to help stop fraudulent activity.