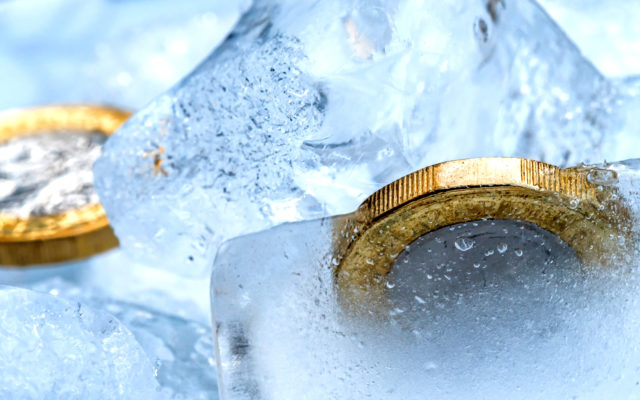 Some of the stolen cryptocurrency from yesterday’s Cryptopia hack has been sent to Binance, which has confirmed already freezing some of the funds.

Twitter account @ShaftedTangu has alleged that some funds stolen as a result of Cryptopia’s hack have been siphoned through Binance.

Changpeng Zhao, CEO at Binance – the world’s largest cryptocurrency exchange by means of traded volumes, has confirmed the allegations, reassuring that they’ve already frozen some of the funds.

Just checked, we were able to freeze some of the funds. I don’t understand why the hackers keep sending to Binance. Social media will be pretty fast to report it, and we will freeze it. It’s a high-risk maneuver for them.

Just checked, we were able to freeze some of the funds. I don’t understand why the hackers keep sending to Binance. Social media will be pretty fast to report it, and we will freeze it. It’s a high risk maneuver for them. https://t.co/i0PeahLzic

Binance Caught in the Fire

Zhao’s tweet caused a reaction in crypto Twitter’s community as one user (@Crypto_Bitlord) expressed his bewilderment that Zhao referred to “social media” as a means of reporting rather than Binance’s own surveillance systems.

This raises some big questions.

How is that possible with modern blockchain analysis?

On the matter, Binance’s CEO said:

It’s quite easy to generate a brand new address. We (and no one) recognize every transaction out there. We already have very in-depth and detailed blockchain analysis.

Yet, the question remains – if a regular Twitter user has been able to detect the transaction in question, how, and more importantly – why did Binance miss it?

Perhaps the better question, as posed by @Crypto_Bitlord is:

So you are saying criminals can steal funds and just create a brand new address to send to before binance?

In the meantime, Binance announced today the launch of their Binance Jersey fiat exchange. The platform is aimed at traders from Europe and it offers BTC/GBP, ETH/GBP, BTC/EUR, and ETH/EUR trading pairs.

What do you think of Binance missing the transactions in question? Don’t hesitate to let us know in the comments below!

The post Binance Freezes ‘Some of the Funds’ Stolen in Cryptopia Hack appeared first on Bitcoinist.com.