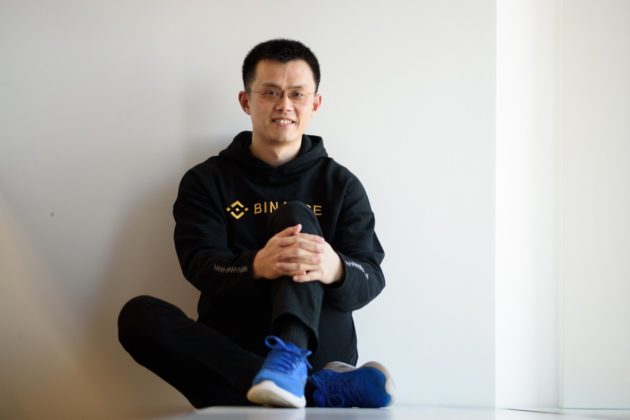 Binance reacted to recent allegations that it had embezzled hundreds of thousands of US dollars in cryptocurrency from a user, referring to recent reports covering the situation as false information.

Binance Complied with Korean Law Enforcement’s Request
On Wednesday, Bitcoinist reported that Binance was accused of embezzling almost $860,000 in crypto funds from a user based in Ukraine. On Thursday, Binance presented its side of the story.
The crypto exchange admitted that the user’s account was blocked, but it explained that the action was taken after an investigation from South Korean law enforcement.
According to Binance, on November 8, 2018, a Korean crypto project lost 3,995 ETH after falling victim to a listing fee scam. The project managers reported the incident to the local police. The Korean law enforcement then came across a suspect whose identity could not be confirmed, though he is treated separately from the Binance user at this point. The suspect somehow got unauthorized access to the project’s internal emails and discovered that it was seeking to list its token on several exchanges, including Binance.
The suspect then started a social engineering scam, sending emails on behalf of Binance, pledging to list the victim’s token in exchange for a fee. The victim sent the suspect about 10 billion Korean Won in Ethereum, which is the equivalent of over $8.2 million. The South Korean police found that a Binance user had received “a majority of the stolen funds.” The crypto exchange refers to the user with the initials B.K.
On January 18, 2019, the Korean police requested Binance to transfer the scammed crypto funds from B.K.’s account to the victim, which the company did. Moreover, the exchange informed B.K. about the Korean law enforcement’s request and advised to get in touch with his local law enforcement agency.
Ukrainian Law Enforcement Gets Involved
In April last year, a Ukrainian law enforcement agency reached Binance on behalf of the user. The company explained the incident and was told that no further assistance was needed, suggesting that the agency was satisfied with the explanation.
The statement came with screenshots of the exchange’s communication with the Korean law enforcement.

Binance stressed that it was working closely with law enforcement agencies worldwide and was ready to provide further documentation “to fight fraud and bring justice to these cases.”
In the end, Binance warned that it would take legal action against those who “deliberately tarnishes its reputation through misrepresentation or misinformation.”
What do you think about the incident? Share your thoughts in the comments section!

Gone are the days when online fiat payment processors and digital wallets were viewed as something new and innovative. By...