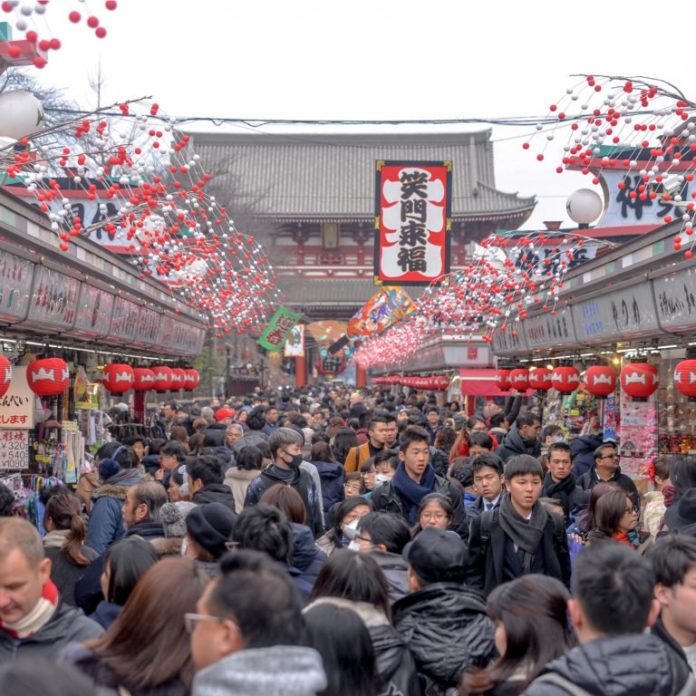 The Nikkei Asian Review has reported that Japan’s financial regulator, the Financial Services Agency (FSA), has warned leading cryptocurrency exchange Binance that it will face criminal charges if it continues its Japanese operations without a license. Binance’s chief executive officer has described the report as “irresponsible,” stating that the exchange is engaging in “constructive” dialogue” with the FSA.

Japan’s financial regulator recently published a document indicating that it has “warned” Binance for operating in Japan despite “not register[ing]” as a virtual currency exchange business with relevant authorities.

Whilst a rough translation of the FSA’s warning appears scant in detail, the Nikkei Asian Review has portrayed a dramatic picture, reporting that “The FSA plans to work with police to file criminal charges if Binance fails to halt its Japan operation.”

The article solely cites “sources close to the agency,” also stating that the FSA “has concluded that investors using the company’s services are in danger of suffering financial losses from something unrelated to market moves such as thefts and fraud.” Bloomberg has similarly cited an anonymous source in its reporting of the matter, stating that the exchange “was warned because it had several staff in Japan and had been expanding without official permission.” The company’s chief executive officer, Zhao Changpeng, took to Twitter to criticise the Nikkei’s reporting. Mr. Changpeng issued a tweet accusing “Nikkei [of] show[ing] irresponsible journalism,” adding “We are in constructive dialogs with Japan FSA, and have not received any mandates. It does not make sense for JFSA to tell a newspaper before telling us, while we have an active dialog going on with them.”

According to Coinmarketcap, Binance currently boasts the largest trade volume on a single exchange. Despite appearing to experience a 54% drop in website traffic during February when compared to the preceding month, Mr. Changpeng recently claimed that the exchange is onboarding “a couple of million” registered users weekly” – prompting the company’s decision to temporarily limit new customer intake.

Do you think that Binance is likely to fall subject to criminal charges from Japan’s FSA? Share your thoughts in the comments section below!