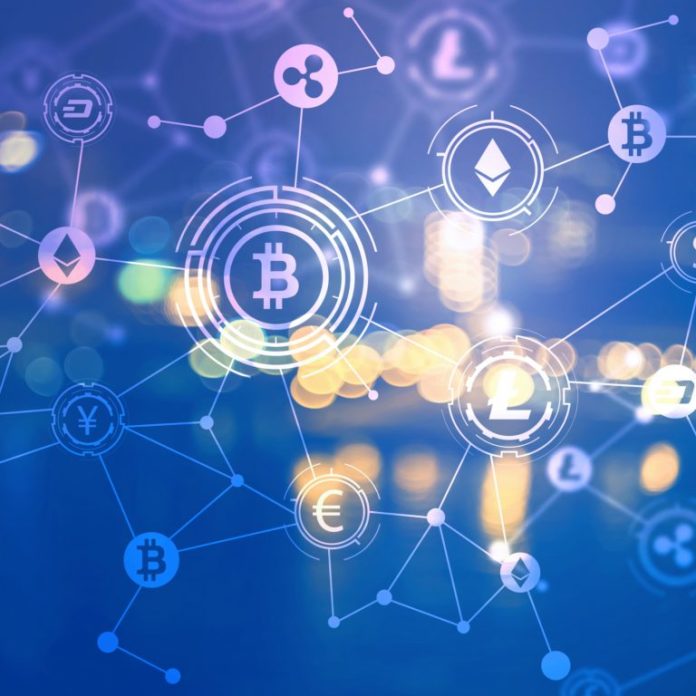 Decentralized cryptocurrency exchange Bisq has upgraded its open source software. The revamped platform includes a new user interface in addition to marking the launch of the Bisq Decentralized Autonomous Organization (DAO) on testnet. The latest version of Bisq’s software, v0.9, has seen the decentralized exchange launch its DAO on testnet.

The upgrade will allow Bisq users to experiment with the DAO. The software is designed so as to facilitate rewarding developers who contribute to the project in the form of the platform’s native token (BSQ) without centralized administration.

BSQ tokens are layered on top of the BTC blockchain as colored coins. Since launching in 2014, Bisq has received more than 25 BTC in donations which were used to back the creation of 2.5 million BSQ tokens. The first batch of tokens is planned to be distributed among the project’s 144 earliest developers and contributors.

When the DAO launches on mainnet, the platform’s users will be able to vote on prospective contributions and upgrades to the protocol, receive compensation for development, and pay for trading fees in the form of BSQ rather than BTC. Bisq’s current developers have described the DAO as a means through which to decentralize the operation of the exchange. Currently, Bisq’s website asserts that the platform’s “technology is fully decentralized, but its governance is not.”

The documentation highlights a number of shortcomings with the current governance model in which “the project founders” carry out “most maintenance, operation, and administration duties,” in addition to making “virtually all major decisions.”

This model, the website asserts, “does not scale; project founder have become bottlenecks incapable of addressing all user needs,” and introduces “censorship risk” as a result of operational responsibilities being “centralized in a small group of people.”

According to Bisq’s website, the model of token distribution employed by the DAO establishes the Bisq DAO as a “meritocracy” in which “those who have contributed the most value to the project in the past are those who have the most say over its future.”

Do you prefer to trade using decentralized or centralized exchanges? Share your thoughts in the comments section below!