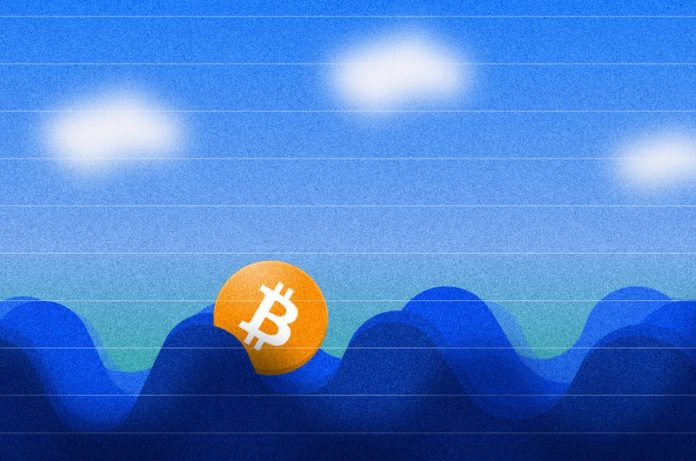 With bitcoin’s recent surge to a five-month high, Zhao Dong, a bitcoin billionaire and one of China’s biggest over-the-counter (OTC) traders, recently claimed on Weibo that the sudden jump in bitcoin price does not mark the end of the bear market and that the original cryptocurrency will continue trading in a range likely between $4,000 and $6,000 for a few more months.

Bitcoin, the largest cryptocurrency by market capitalization, soared 20 percent to break $5,000 for the first time since November on April 2, 2019. The rise also marked its best one-day gain since April 2018. Bitcoin is trading at $5,252 as of press time, up 1.77 percent over the past 24 hours, according to data from CoinMarketCap.

However, on April 2, Zhao emphasized on Weibo that despite the abrupt surge of BTC, the bull market is not here yet and he hinted that the next bitcoin bull run will not start until crypto speculators’ patience is worn out in the bear market and the crypto hype is gone.

The bitcoin tycoon also predicted that the upcoming bitcoin block reward halving, which is expected to occur sometime around May 2020, will push the price further upward.

He also added in a recent WeChat Moments post that it does not matter whether his prediction is correct, what really matters is the fact that, if bitcoin wants to surge to and remain above $50,000, hundreds of billions of dollars must be poured into the market.

“What matters most is where the unprecedented amount of capital comes from and how it enters the market. Until then, a new market structure will be defined and we will see shrinking golden opportunities for start-ups and investments in the sector,” Zhao said.

Therefore, he believes that “what to do now” and “what to invest in now” is vital.