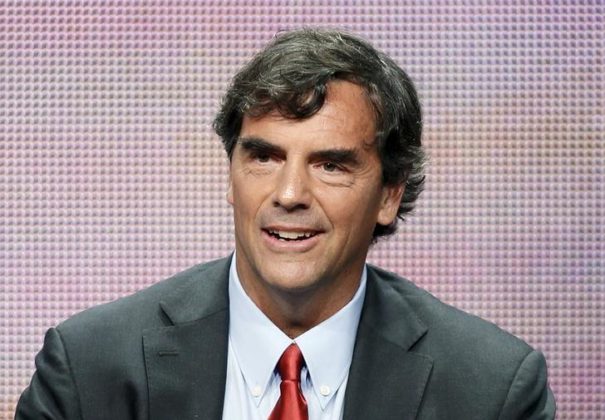 Bitcoin (BTC) is a superior currency that frees people, commented venture capitalist Tim Draper in an interview with The Bitcoin of Crypto Street. BTC frees people and is a cheaper and frictionless way to send funds globally.

BTC: Not Tied to Government or Geography

Draper previewed various forms of currencies in the history of the world, ranging from shells to gold. In the 21st century, currencies are based on faith in the government, he said. But BTC appeared as a currency that was not backed by any government and held the possibility for global payments.

BTC also serves as a store of value, while being cheaper in comparison to bank or credit card transactions, added Draper.

“That frees us, because governments have always used that currency to control us,” he added.

The Bitcoin network still carries up to 800,000 transactions per day, including the transfers of “change”. This is much lower in comparison to the VISA or MasterCard networks, despite the claims of Draper that BTC may be faster. But the Bitcoin infrastructure has also allowed the sending of stupendous sums with very low fees and no geographic limitations.

BTC is not entirely free for everyone in reality, and governments are trying to censor its usage, with bans in several countries. However, the network of nodes is capable of resisting censorship, with new nodes possibly showing up where others disappear.

The usage of BTC is only limited when using exchanges and moving to and from fiat. But regulators may also ask for information on ownership, as the latest IRS guidelines suggest. BTC is also not completely anonymous, with the possibility of flagging addresses and tracking funds. For Draper, however, this transparency may be a preferable feature with a perfect record of where the funds went.

Draper was also convinced that because the new technology is in place, governments will have to adapt to the adoption of BTC. What’s encouraging is that BTC has survived for more than a decade, and keeps going despite hawkish comments and heightened exchange regulations.

What do you think about Tim Draper’s views on Bitcoin? Share your thoughts in the comments section below!

Facebook’s crypto woes are deepening as more partners are jumping the Libra ship before it even sets sail. It appears...