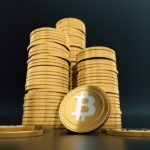 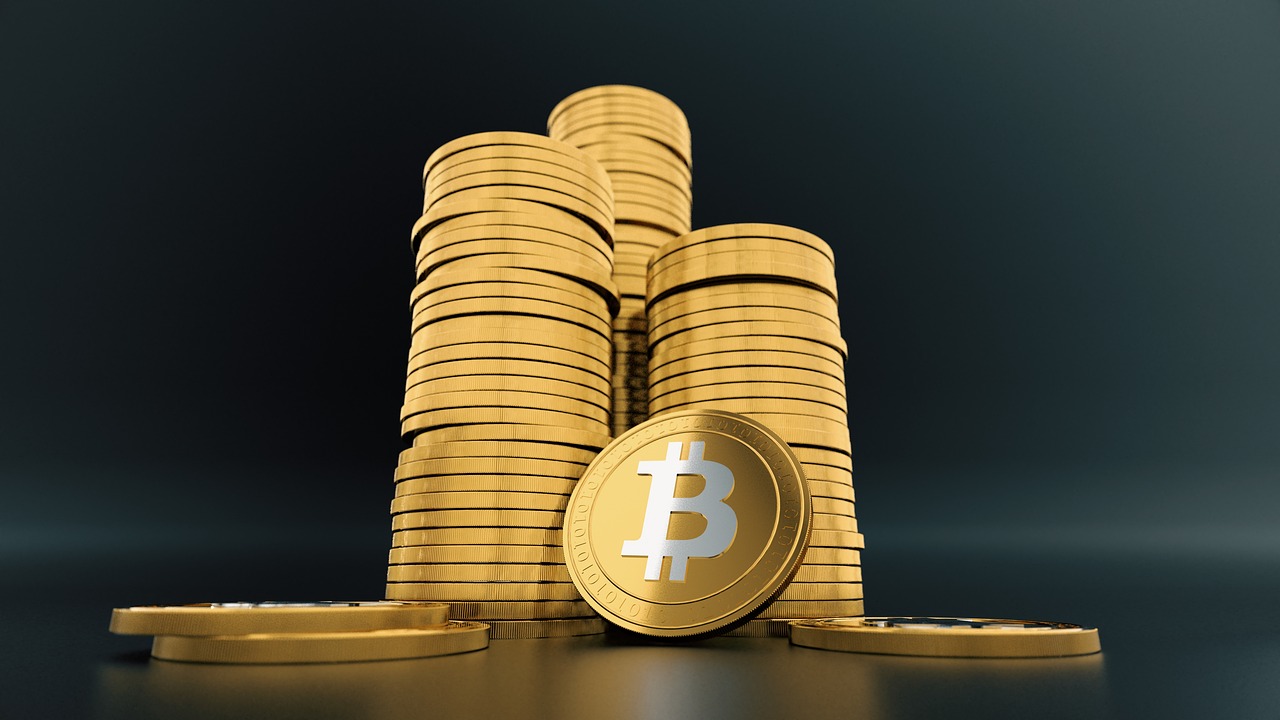 Ikigai founder and a former Point72 Asset Management executive, Travis Kling, called the recent Bitcoin price surge “nail in the coffin.” King made his remarks during an interview with Yahoo Finance on April 2. He said:

“The likelihood that we’re going to retest the lows of mid-December has materially diminished over the last seven weeks. And then, with the price action last night, I think it’s pretty safe to say that there’s about as close to a nail in the coffin as you can have in terms of feeling good about the bottom being in for this crypto market. Never say never, but it would take a massive shift in the appetite for risk assets globally for us to go retest the lows or make new lows for the crypto market now.”

Investors should exercise caution with altcoins

With the price of altcoins such as Binance Coin and Litecoin reaching highs of more than 200% and 100% respectively in the first quarter of 2019, more and more people consider investing in the coins. The recent price surge, however, comes with risks, according to Kling. He urged investors to be prepared for the possibility that they could lose their entire investment. Therefore, he encouraged investors to weigh those risks before investing in altcoins.

“Running around going dumpster diving in tiny, small-cap cryptocurrencies is not a job for the faint of heart, and not a job to do part-time. On a risk-adjusted basis, we think Bitcoin is the most compelling long position here. We also like EOS as well, but I guess I would say that just because Litecoin led us out of this bear market starting in the first week of February, I would not take that as an indication of its quality relative to other names.”

“JP Morgan Coin which was announced in February looks a lot like the value proposition for Ripple. Those guys are going to do as much as they can to try and prove to the world and to the market that XRP has fundamental value, but when you have banks like JP Morgan – there are banks in Japan that are also starting their own internal, private, permissioned, ledger-based stablecoin system – that is undoubtedly a challenge to the use case that XRP is trying to fill.”

Ripple has been in the remittance market for more than 5 years. It plans to replace the traditional global payment network SWIFT which has been used to settle cross-border payments in days or even a week and which involves some fees which are quite challenging to determine.

How to Save Over 15% Shopping on Amazon With Bitcoin Cash

There’s an ever growing list of places on the web where you can spend Bitcoin Cash (BCH). However, Amazon stands...