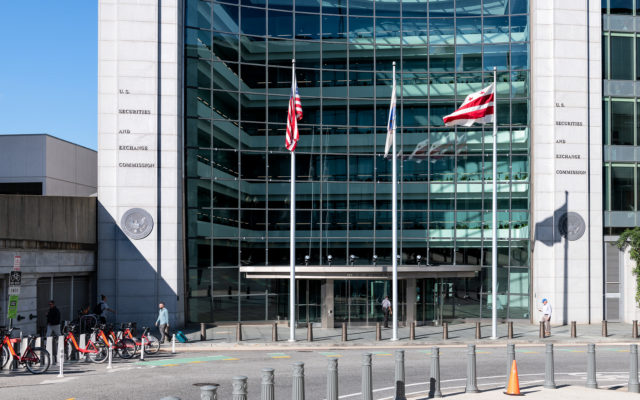 With Bitcoin price again climbing to $8K during early Asian trading, all eyes will be on the SEC this week and a possible deicision on the VanEck Bitcoin ETF.

Bitcoin Price Bounces Back to $8K

Just a few hours ago Bitcoin price 00 reached its resistance point again posting an intraday high of $8,250 according to Coinmarketcap.com.

Momentum initiated Sunday morning when BTC defied analysts’ expectations of a pullback and surged 9 percent in a matter of hours. The bullish pressure has continued culminating in a return to Bitcoin’s 2019 high.

A sharp retracement followed, however, resulting in a drop back to $7,930. Since then BTC has slowly crept back up and is over $8,000 again. 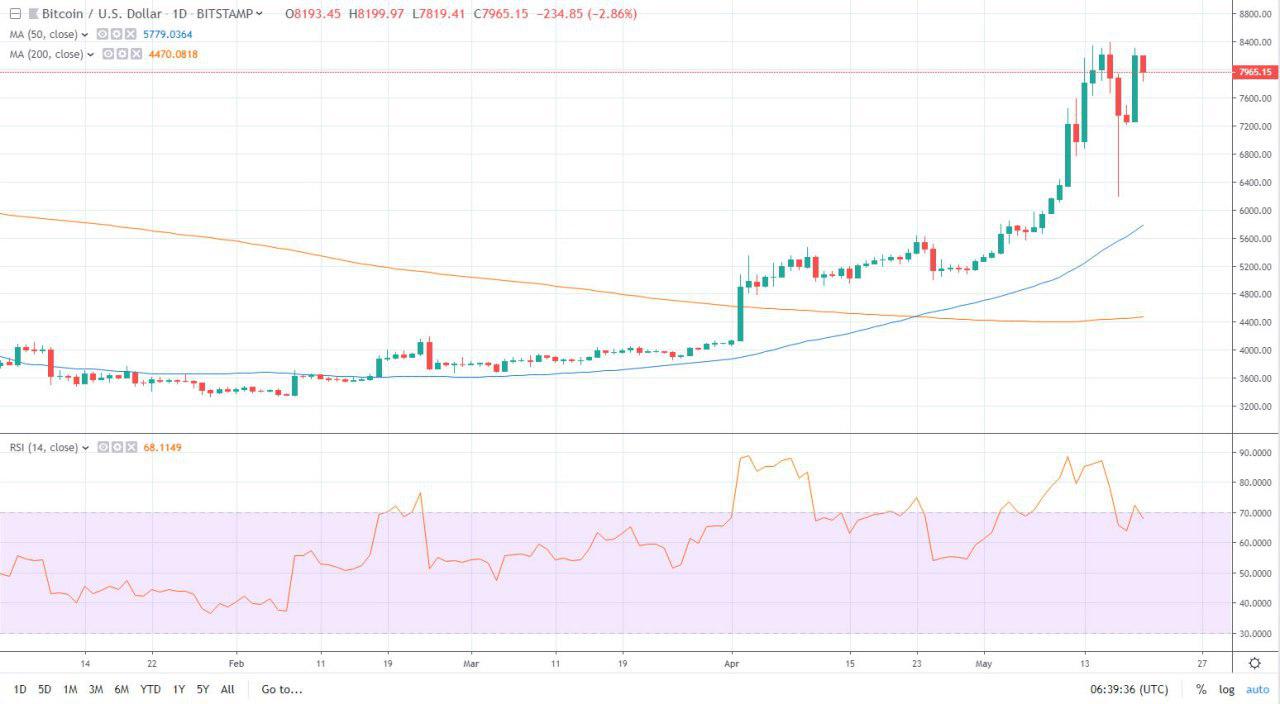 The past week has been extremely bullish with a gain of over a thousand dollars since the same time last Monday. Bitcoin has surged 14 percent in seven days and looks set to push higher. Full time crypto trader ‘The Crypto Dog’ noted;

Hell of a bullish weekly close on #Bitcoin with near record breaking volume, solidifying the strength and validity of this rally.

Hell of a bullish weekly close on #Bitcoin with near record breaking volume, solidifying the strength and validity of this rally. $BTC / $USD is full

BitMEX CEO, Arthur Hayes, meanwhile, noted that such a quick recovery back to $8,000 from last week’s drop is a sign that the market is now in an uptrend.

“The bull market is real,” he wrote. “A momentary dip below 7k, and a few days later we are back above 8k and the Sep and Dec contracts are in contango. Booyah!

The bull market is real. A momentary dip below 7k, and a few days later we are back above 8k and the Sep and Dec contracts are in contango. Booyah! pic.twitter.com/qknhDQ8i7p

According to lawyer Jake Chervinsky the Bitwise & VanEck Bitcoin EFT proposals were published in the Federal Register on February 15 and 20, respectively. Those dates triggered the SEC’s deadlines for reviewing the ETFs which must be done withing 90 days.

This means that the decision is imminent and will be no later than May 21, which is tomorrow. He added;

This is no time for ETF hopium. If the SEC doesn’t delay the VanEck bitcoin ETF proposal, the most likely result is rejection, not approval. The SEC delayed Bitwise last week, but still hasn’t made a decision on VanEck. Here’s why that’s a bad sign for ETF bulls.

A rejection is likely to cause a plunge in crypto prices but as trader Josh Rager points out a wave of FOMO could sweep crypto markets to new yearly highs;

At the time of writing all major cryptocurrencies were posting gains on yesterday’s levels. Total market capitalization is at $250 billion which is the highest it has been since early August 2018, ten months ago. A big sell-off may be welcomed by those seeking to accumulate more bitcoin before things start heading upwards once again.

Will the SEC decision impact Bitcoin’s epic rally? Add your thoughts below.