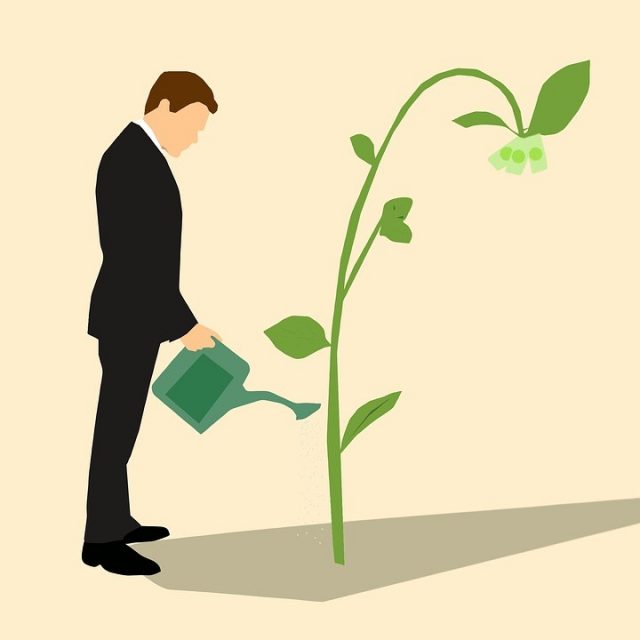 Taiwan’s Hsiao Hsin-chen has become the first person running for a position of political power to receive a crypto-based donation. First reported by Taiwan News, the Taipei City Council candidate is currently calling for and receiving donations in Bitcoin (BTC). Although a single donation can be no larger than HT$10,000 ($325) due to campaign finance laws restricting non-cash contributions, the move is unique. For Hsin-chen, the gesture is more important than the money. Taiwan is looking to become a leading light in the tech world and Hsin-chen is one of the men carrying the torch for cryptos.

“Accepting Bitcoin as a political donation is more symbolic than the act appears,” Hsin-chen has been quoted as saying by local media outlets.

A Symbolic Move with Real Value

Symbolic or financial, the move is an interesting one and another example of how BTC is proving it has a utility beyond the tech world. Yes, it’s now easier than ever to buy Bitcoin online, but we’ve seen that this isn’t enough to stabilize its value. Even though the original digital coin is still the most valuable, 2018 has been a topsy-turvy year. From highs of $16,000+ in January, the value has dropped by almost $10,000 as we move towards the close of 2018. Although much of this could be attributed to market corrections and a bearish trend across the crypto industry, the fact remains that the price has fallen significantly in recent months.

If it’s easier to buy BTC online, we’d expect more people to be investing and, in turn, driving up the price. In reality, that’s not happening, which can be taken as proof that cryptocurrencies need to be more than tradable assets. With that being the case, the news coming out of Taiwan could be more significant than it first appears. By showing that Bitcoin et al have a utility outside of the tech industry, it’s keeping Satoshi Nakamoto’s original dream alive. While few would argue against the positives recent innovations have ushered into the business, the fundamentals have been pushed into the background. When Bitcoin burst onto the scene in 2009, the main aim was to have it become the replacement for traditional currencies. Although that goal has evolved and become more complex over the years, it’s still the idea that built the industry we’re a part of today.

Moving Beyond the Trading Era and Back to Our Roots

Therefore, by Hsin-chen accepting BTC donations, he’s not only dragging cryptos into the political sphere but showing they have a real-world utility. For those with long memories, this isn’t completely new. As far back as 2013, a forward-thinking police officer in Kentucky asked to be paid in Bitcoin. However, what makes Hsin-chen’s move more significant is context and timing. Today, the average person sees BTC, ETH, LTC and any other popular cryptocurrency as a way to make a quick buck. You buy them via an exchange, hold them for a while and hope to sell them at a better price. Nowhere in this dynamic is there room for spending/exchanging cryptos for something of equivalent value. So, for Hsin-chen to use his political position to say “hey, digital coins can be used for something more”, it takes on a much greater level of importance.

As we know, researchers at Imperial College have already told us that cryptocurrencies can only replace fiats if they fulfill certain conditions. Among the criteria, utility and scalability are among the most important. Although a single politician in Taiwan isn’t going to change the world, it is another step in the right direction. Indeed, if we remove any potential issues with anonymity and making political donations, crypto contributions could become a common occurrence. If this happens, we can get back to the original reason blockchains and digital tokens were created. Only when people realize that will the price of Bitcoin and other coins gain some stability. Once stability takes hold, only then will we see the industry blossom and fulfill its true potential.

The trading era has undoubtedly helped the industry grow. However, for things to move to the next stage, we need to revisit our roots. The efforts of Hsin-chen are, perhaps, the start of paradigm shift back towards the values cryptos were built on and that’s what makes it significant.

The Malaysian government wants to integrate blockchain technology into its most significant industries, according to Asian Correspondent. Said industries are...