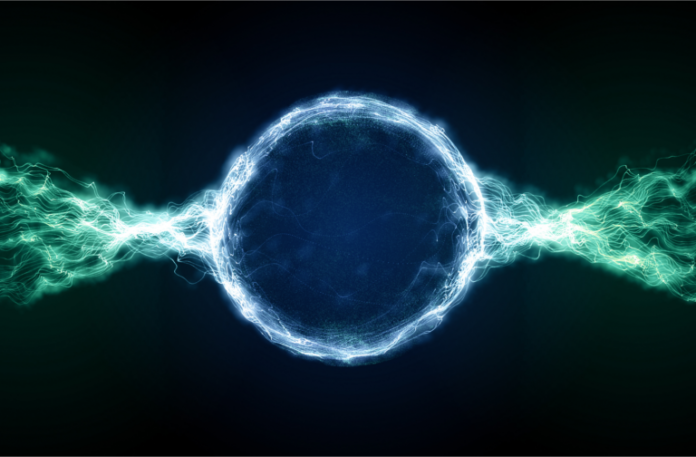 The Bitcoin Cash community is showing its support for greater privacy by putting its money where its mouth is and donating to Cashfusion. The recently launched fundraiser has already raised more than 100 BCH and achieved over 70% of its goal. Once the total hits $50,000, Bitcoin.com will double it to $100,000.

Cashfusion is an extension of the Cashshuffle coin mixing protocol for bitcoin cash and improves upon it by allowing people to fuse coins without requiring equal payment amounts. The privacy-enhancing technology is almost set to launch, but before that it will need to undergo an intensive security audit to ensure it is ready.

This complicated procedure will cost $50,000 and the bitcoin cash community has stepped up to help finance it. Users have already made more than 350 donations to the Cashfusion Security Audit Fund, raising over 100 BCH. At current prices this brings the total to more than 70% of the needed capital and the fundraiser is well on its way to reach its goal soon. Moreover, Bitcoin.com has announced that it will match the $50,000 in donations to help the team behind Cashfusion with ongoing development.

“Cashshuffle is a powerful tool for obfuscating the origin of a coin. However, after shuffling a wallet, a user will inevitably wish to consolidate several coins, and for this another tool is needed,” explained developers Jonald Fyookball and Mark B. Lundeberg. “Cashfusion provides high levels of privacy via a flexible scheme that allows an arbitrary number of inputs and outputs of non-standard amounts. It provides anonymous, trustless coordination with usually zero-knowledge of linkages revealed to other players or the server.”

This is your chance to take a stand and show that privacy matters. Donate here.

The right to privacy is widely recognized by many different legal traditions and schools of thought all around the world. The ability to keep your personal business to yourself is also crucial for the functioning of a free society and an open economy. Unfortunately, today this basic human concept and value is under attack like it has never been before.

New technologies such as big data and artificial intelligence allow corporations and governments to track us in various ways and erode our privacy. Our thoughts, our desires, our friendships, our communications, our physical locations and everything else that tech companies can get their hands on are being sold to unknown parties without our informed consent. In the cryptosphere this is done by blockchain analysis companies that seek to link every wallet to the person behind it. This is usually performed in the name of security, under the guise of AML/KYC, but it can greatly hurt the whole digital asset ecosystem by turning off many people concerned about their privacy.

Even if you have never done anything out of the ordinary, would you want to use a system that tracks all your transactions and keeps a log forever visible to governments and corporations? This is a real risk in an ever-changing world. Additionally, money needs to be fungible for people to use it. The same is true for crypto.

What do you think about the bitcoin cash community donating to the Cashfusion fundraiser? Share your thoughts in the comments section below.

If you want to find out the latest events that transpired in the past week in the world of crypto,...