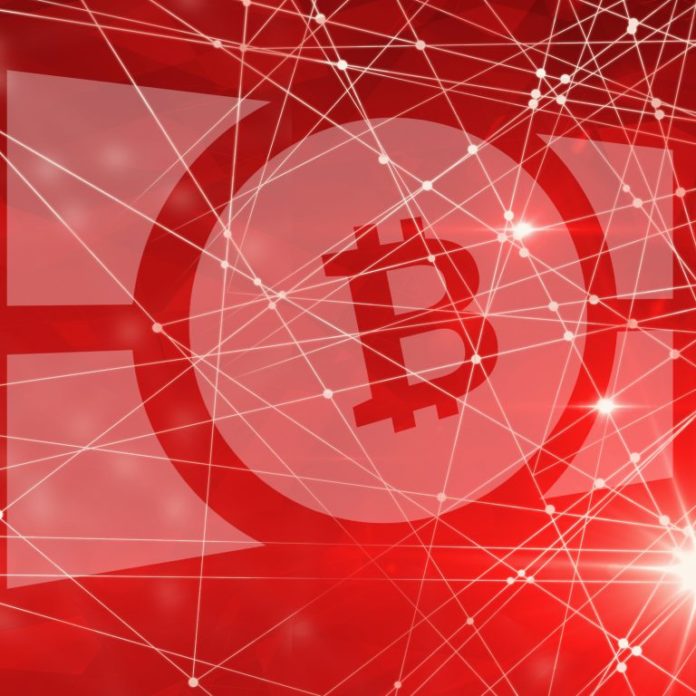 As the days draw closer to the scheduled Bitcoin Cash upgrade, affiliated organizations are preparing for the hard fork. Data websites like Coin Dance have added statistics for feature support, upgrade voting, and public opinion. Meanwhile, the Nchain-backed SV-Pool has officially announced that its pool is now open to public miners.

The Bitcoin Cash hard fork slated for Nov. 15 is getting closer and network participants are preparing for the upgrade in several ways. On Oct. 22, the mining initiative SV-Pool, supported by Nchain and the firm’s chief scientist Craig Wright, announced the pool is now open to the public. This means that Bitcoin Cash miners can direct their hashrate towards the SV-Pool and get paid by an initial pay-per-last-n-shares (PPLNS) system. The pool details it plans to add more payment structures this November. At the time of writing, according to Coin Dance statistics, SV-Pool has been capturing around 2.6 percent of the global BCH hashrate over the last seven days.

According to the pool’s recent announcement, SV-Pool says it stands by a “miners’ choice, miners first philosophy.” News.Bitcoin.com reported on the pool’s first mined block on Oct. 10 and at the time SV-Pool was using an invitation-only beta period. During that time, the Bitcoin SV team launched its codebase and the Bitcoin Unlimited (BU) team also launched a new client. The latest BU code is prepared for the Bitcoin ABC team’s ruleset changes and the team stated on Twitter that SV ruleset compatibility was “pending.” BU’s plan is to let the miners vote for features by using a system called the BIP135 bits standard.

Following the recent announcements concerning new clients and BIP135, the statistical data website Coin Dance has prepared its website for things like explicit mining pool support by proposal and a new politics and public opinion section. The explicit mining pool support section, which seems to incorporate the most important data to most BCH proponents, currently says that “Voting should begin shortly.” The politics and public opinion section is a different story as it shows a list of BCH-supporting businesses and organizations revealing specific proposal stances.

As of Oct. 23, there are 15 organizations listed on the page which Coin Dance details is a “weighted community-managed support breakdown by company for each active Bitcoin Cash proposal.” The three choices include support for BIP135, Bitcoin SV, and Bitcoin ABC’s ruleset proposals. Companies and organizations represented on the list include Bitcoin ABC, Unlimited, XT, Cryptograffiti, Coingeek, Nchain, Coinex, Blockchain Ventures, and more. People visiting this weighted support breakdown can see whether or not each firm supports a certain ruleset proposal. Coin Dance is allowing company submissions and a form can be filled out that requires the organization to be publicly accessible, indicate explicit choices, and source references.

There are only 23 days left until the scheduled hard fork, and so far it is hard to determine how the upgrade will play out, even for those constantly watching and listening to the BCH community. Most BCH supporters are more concerned with the miners’ explicit decisions over a weighted community-managed poll system. Miners don’t have to run BU in order to vote using the BIP135 bits standard, as they can also set the bits in their block version fields using mining pool software.

Vertex Ventures invests in cryptocurrency exchange platform giant Binance to establish a fiat-to-crypto exchange service in Singapore. Vertex is a...