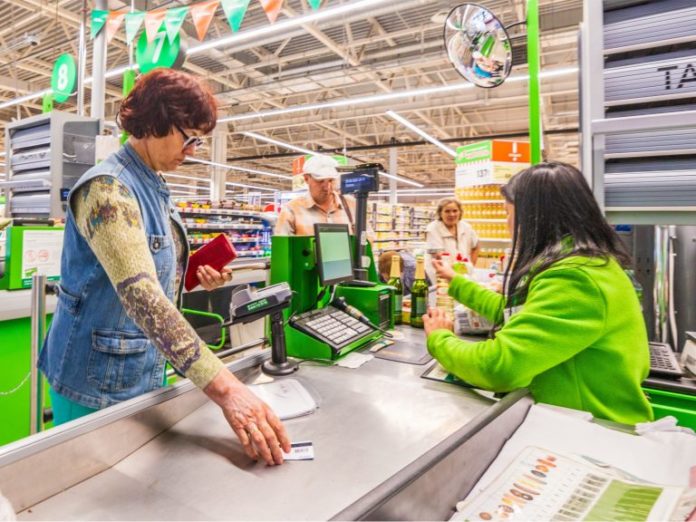 Bitcoin Cash Register has surpassed 10,000 installs on the Google Play Store, live streaming platform Twitch reinstates cryptocurrency payments and BCH is coming to the Brave web browser. Watch these and other developments discussed in this week’s video update on Bitcoin.com’s Youtube channel.

Also Read: Over 22,000 Traders Have Now Signed up to Local.Bitcoin.com

Twitch is a video streaming platform owned by Amazon with more than 15 million unique daily visitors who mainly use it for watching live gaming and esports. Earlier this year, the website stopped accepting cryptocurrency payments by removing support for Bitpay. However, recently Twitch users have reported that the option to pay with bitcoin cash (BCH) and bitcoin core (BTC) is available once again.

Speaking about Bitpay, the leading cryptocurrency payment processor has launched a new directory for anyone who is looking for recommended places to spend their BCH or BTC. The directory features a variety of retailers, arranged by categories such as electronics and fashion. The entertainment and gaming section still doesn’t mention that Twitch is back, but does cover other online play options such as Chess.com.

Brendan Eich is creator of the Javascript programming language, co-founder of Mozilla and Firefox and current CEO of Brave Software. Eich revealed on Twitter that bitcoin cash (BCH) is coming soon to the Brave browser as an additional funding option in version 0.68 of the app. Brave is an open-source web browser based on Chromium that blocks ads by default but allows users to support the sites they visit with cryptocurrency.

The HTC Exodus 1 phone will also feature Brave as the default browser in its upcoming release. Bitcoin.com CEO Roger Ver commented: “I think I may have to switch my phone to an HTC phone once all of this is out.”

BCH and other funding choices coming in @Brave 0.68 (following up on https://t.co/XSSkZh1o2B). pic.twitter.com/KtZ6VwdVA2

Bitcoin Cash Register is a simple point-of-sale (PoS) app from Bitcoin.com that allows any business to accept BCH payments at any retail location. Merchants can choose from over 150 fiat currencies, and cash out customers wanting to pay in BCH in a non-custodial manner, without any registration. The app is available both for iOS and Android devices and has surpassed 10,000 installs on the Google Play Store.

The weekly video update also covered a couple of upcoming community events. The newest Bitcoin Cash Conference is coming to North Queensland, Australia, on Sept. 4 – 5. And Anarchovegas is coming up this July 20 – 21 in Las Vegas, Nevada, promoting individualism and freedom, with a special benefit to support Ross Ulbricht.

For some time now, on CoinDeal's social media channels you could see information about the upcoming surprise for their users....