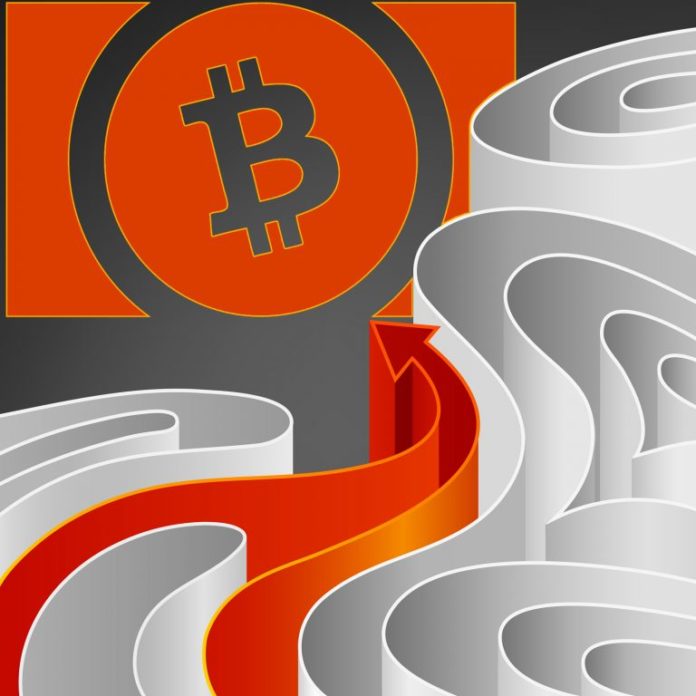 One of the great benefits of the Bitcoin Cash (BCH) network is that miner fees have been consistently inexpensive for well over a year. A typical BCH network fee in 2018 has been lower than most blockchain networks and the median average each day has not surpassed a U.S. penny in 10 months.

The BCH network continues to truck along in 2019 and with it comes the cheap and lightning fast transactions supporters talk about all the time. Over the last 10 months, the median average for daily BCH miner fees has not risen above a penny. Typically, a transaction of 236 bytes or less costs the sender around $0.001 to $0.008 on the Bitcoin Cash blockchain. Fees were a touch higher during a three month period (December 2017, January and February 2018) when the BCH price touched record highs. However, this was before the BCH hard fork in May, which bumped the block size from 8MB to 32MB. During the BCH stress tests in the first week of last September, the Bitcoin Cash chain processed millions of transactions per day.

Now one would think fees would have started to increase when the Bitcoin Cash network processed millions of transactions per day, but the BCH median average network fee for all three stress test days was roughly $0.001 per transaction. BCH miners also mined several large 4-8MB blocks, but they also processed a 9, 10, 13.5, 15.2, 23.15MB blocks that week as well.

BCH Network Fees With Exchanges and Wallets May Differ

Some people still may be paying too much per BCH transaction, if their wallet’s fee settings are set incorrectly or the wallet client does not let the user customize the network fees. If you think your wallet is sending BCH transactions with a high network fee rate, check the wallets settings and set the fee to “low” or “economy,” instead of “high” or “priority.” Some wallets like Electron Cash allow users to create a customized fee (satoshis-per-byte) so they can set the miner fee to whatever they desire. If a wallet doesn’t allow you to change the fees to a lower setting, then you might want to move the funds to a wallet that does allow custom fee settings. With the ability to customize the fee settings, a BCH wallet user can send incredibly small micropayments across the network.

When a crypto newcomer withdraws BCH from an exchange, they might assume the Bitcoin Cash network is slow and fees are more expensive than the median rate because of the exchange’s method of operations. If it takes too long to withdraw BCH from a trading platform this is not the network’s fault at all, as the exchange is entirely in charge of releasing the funds. Further, when depositing BCH on an exchange, most of them will not let a customer trade the funds until a number of onchain confirmations have completed.

Another issue with exchanges is that they usually don’t let customers change the network fee and will sometimes make the customer pay the highest network fee. None of these issues are inherent with the BCH network and have everything to do with leaving funds in the hands of a third party and not having full control. However, there are some exchanges that use low fee settings and in extremely rare occasions some trading platforms will let customers customize the fee.

All year long, BCH network fees have been incredibly inexpensive, which has allowed for all types of innovation. This includes the opcodes added last May and the use of OP_Return transactions with metadata. A wide variety of applications were released during the second half of 2018 that leveraged OP_Return transactions and the new opcodes and the low fees have made things much easier for developers and end users. Low network fees have inspired users to create representative tokens, upload written text, books, and all kinds of files using the BCH chain’s security. BCH network fees that are less than a cent also make it uncomplicated to send microtransactions and support crowdfunding charities like Eatbch in South Sudan and Venezuela. If there is a whole ton of small amounts of micropayments, then it can really add up for people in need. Bitcoin Cash fans believe that inexpensive fees will help push adoption forward and over the last year the network fees have been very low even when processing 4X the number of transactions that other networks have recorded.

The Winklevosses certainly aren’t just twiddling their thumbs whilst waiting for an SEC decision on their ETF. This week saw them...