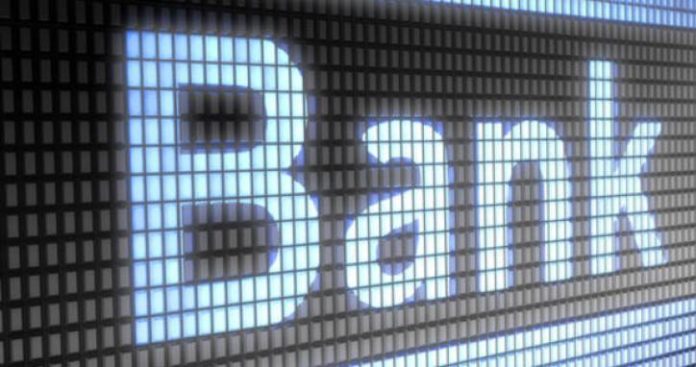 iPhone iOS and Android give their customers ability to make all payment en route which makes them attractive not only for businessmen but also for everyone who don’t want to waste their time sitting in the queue. Bank system is going to see another system revolution. Though, the digital currency revolution is already happening in deposit taking, online trading, mobile payments, and merchant processing.

Banks today they could minimize or even eliminate it by involving cryptocurrency such as bitcoin. The future of banking system and it services should minimize the obligation for customer to go to the bank, instead it must be something you “do – not some place you go”. And bitcoin give this opportunity. Now we understand that term “banknotes” is has been left behind since the period when banks issued their own currency notes in an environment of free banking and modern currency competition.

Luckily for banks a lot of people still prefer banks over trusting Apple, Google, or PayPal because the security at banks and financial institutions usually represents the strongest in the world among private businesses. Though the security system is changing and becomes stronger day by day. Even more for people who desire a third-party safe keeper for their bitcoins, banks could provide several obvious advantages.

Recently Michael Novogratz, chief of investment firm Fortress Investment Group, has given his customers an unexpected recommendation – to invest in Bitcoin. It is worth to mention that Fortress Investment Group capital is about $55 billion, it is one of the largest hedge funds whose shares are traded on the NYSE and German stock exchanges. Novogratz believes that Bitcoin is very promising currency, especially comparing with a weak banking system. However, today Novogratz is the most prominent figure on the Wall Street, who had invested money in Bitcoin.

Today entrepreneur-led startups that may work with a help of only a few employees and don’t have formal financial expertise can manage millions of dollars worth of bitcoin deposits as global cryptocurrency banks. Moreover, banks do understand that cryptographic money supported by market-based legitimacy rather than regulatory-based legitimacy will open them a brand new way of system innovation. It is time to develop banking system before its awkwardness destroys it.

Robocoin CEO Jordan Kelley shared with his attitude to new ATM launching: “It’s been a crazy day. I can’t even...