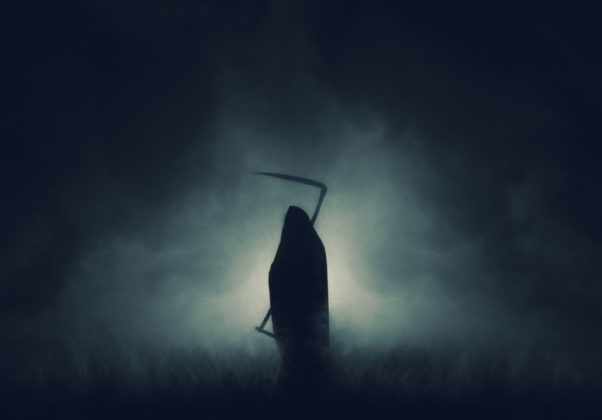 Bitcoin flashed some subtle signs of weakness yesterday that sent shockwaves throughout the cryptocurrency market
This caused many major altcoins to shed a significant amount of their value, putting at least a temporary end to the intense market-wide uptrend seen by Bitcoin’s smaller counterparts
The crypto is now once again sitting just above its crucial $9,200 support level
Buyers have been able to defend this level throughout the past several hours
One analyst is noting that buyers must close BTC’s daily candle above $9,200
He notes that a close beneath this level could lead to massive losses for altcoins

Bitcoin has seen mixed price action in recent times but has generally been confined to its long-held trading range between $9,000 and $9,300.
It has now broken above the upper boundary of this range on two occasions throughout the past couple of weeks, facing firm rejections both times.
Yesterday, Bitcoin began garnering some intense upwards momentum that ultimately led it to highs of $9,400.
From here, bulls lost their strength, opening the gates for a decline back towards its current price levels.
Bitcoin Flashes Signs of Weakness, Sending Jitters Throughout Altcoin Market
At the time of writing, Bitcoin is trading down marginally at its current price of $9,210. This is around where it has been trading at in the time following its latest rejection around $9,400.
The movement up to these highs seen yesterday boosted investor sentiment and helped fuel the recent rise that many altcoins have seen.
Although smaller tokens have been significantly outperforming Bitcoin as of late, their response to the benchmark crypto’s latest rejection indicates that they still remain generally correlated.
It is highly likely that altcoins will require immense BTC stability to sustain their ongoing rise.
Currently, virtually all major cryptocurrencies are underperforming Bitcoin over the past 24-hours.
Some of the most bullish tokens throughout the past several days are seeing the worst performance today, with Cardano and Tezos both trading down nearly 5%, while Chainlink is down over 3%.
Analyst: BTC Closing Beneath $9,200 Could Put an End to “Altseason”
For the altcoin market to extend the rise it has seen throughout the past couple of weeks, one analyst is noting that Bitcoin must consistently close above $9,200 in the coming hours.
He explains that a close above this level would allow BTC to continue ranging, providing smaller digital assets with an ideal backdrop to rise against.
“BTC Hourly div formed, needs to confirm on the next close. Above 9200 and we continue to range which would give Altcoins some more time to perform. If it doesn’t reclaim 9200 though that’s pretty bearish imo, seeing as this sweep that retested the mO wouldn’t give a reaction.”

Image Courtesy of Smokey. Chart via TradingView.
If Bitcoin loses this support, altcoins could soon erase the bulk of their recent gains.
Featured image from Shutterstock.
Charts and pricing data from TradingView.

Bitcoin (BTC) and Litecoin (LTC) are two of the largest cryptocurrencies in the world. These are also two of the...