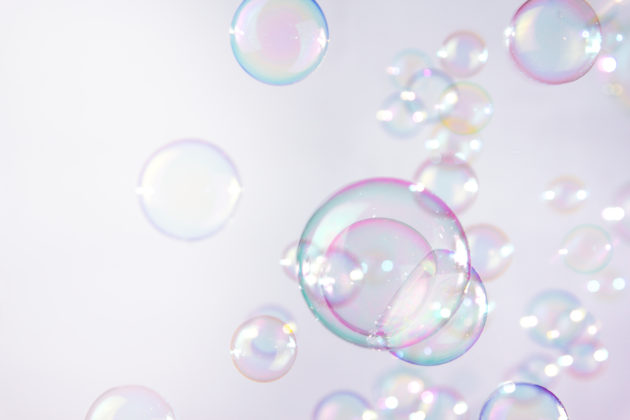 One of the biggest Bitcoin narratives is that it is an asset that is largely uncorrelated with the rest of global markets.
The narrative has gained so much steam that it was a topic in $2 trillion asset manager Fidelity Investments’ recent survey on institutional investment in the cryptocurrency space. The firm found that around 30% of those surveyed are interested in cryptocurrency because it is “uncorrelated.”
Yet with the recent downturn in global markets, the uncorrelated nature of Bitcoin has somewhat devolved. The growing correlation between crypto and the rest of global markets may not bode well for Bitcoin as prominent investors expect a deeper retracement in the stock market.
Bitcoin Is Correlated With the Stock Market, Analysts Conclude
The narrative that Bitcoin is never correlated with the stock market has quickly unraveled over recent months. In March and April, during the first liquidation phase of the ongoing recession, BTC and the S&P 500’s futures (ES1) traded “tick for tick.”
Bitcoin correlation with the S&P 500 futures (ES1) in March and April of this year. Chart from TradingView.com
When equities would rally, so would BTC — and vice-versa. There was even a point where Bitcoin would precede stocks lower, with BTC acting as a bellwether when equities didn’t trade.
The correlation between the leading cryptocurrency and equities is expected to continue.
A team of JPMorgan analysts reported earlier in June that the past 100 or so days, “Cryptocurrencies have traded more like risky assets like equities—a significant change relative to the prior couple of years.”
Even Bitcoin bulls have touched on this narrative. Arthur Hayes, CEO of BitMEX, has remarked:
“Bitcoin will be owned unlevered. Could the price retest $3,000? Absolutely. As the SPX rolls over and tests 2,000 expect all asset classes to puke again.”
The idea goes that in a world where investors and corporations need cash to pay bills, put food on their table, and/or satisfy their creditors, they will sell even Bitcoin or gold to make sure they don’t come up short.
Analysts Expect S&P 500 to Plunge
The persistence of this correlation is not good for Bitcoin bulls, especially because fears of a further retracement in the stock market swells as the economy remains in a poor position.
Jeremy Grantham, a prominent stock trader that called three previous stock market tops, recently told CNBC’s “Closing Bell” segment that he is fearful of what comes next.
Referencing the contrast between the dozens of millions unemployed and new all-time highs for stocks, he said that “It is a rally without precedence” and that it is “crazy.” Stocks are rallying so far and fast that he said that a “bubble” is potentially forming.

“This is really the real McCoy,” says legendary investor Jeremy Grantham on whether the recent rally is a sign of a bubble to come. “This is crazy stuff.” pic.twitter.com/XetUBqqPBk
— CNBC’s Closing Bell (@CNBCClosingBell) June 17, 2020

This has been echoed by Scott Minerd, global CIO of Guggenheim Partners. He told the same CNBC segment last week that he also sees a bubble-like market forming, drawing attention to the extremely high valuations of certain companies despite decreasing revenues.
Should that bubble pop, Bitcoin is unlikely to benefit, as Hayes, the analysts at JPMorgan, and others have explained.
Featured Image from Shutterstock
Price tags: xbtusd, btcusd, btcusdt
Bitcoin Could Plunge as Top Investors Warn Equities Are Reaching “Bubble” Status