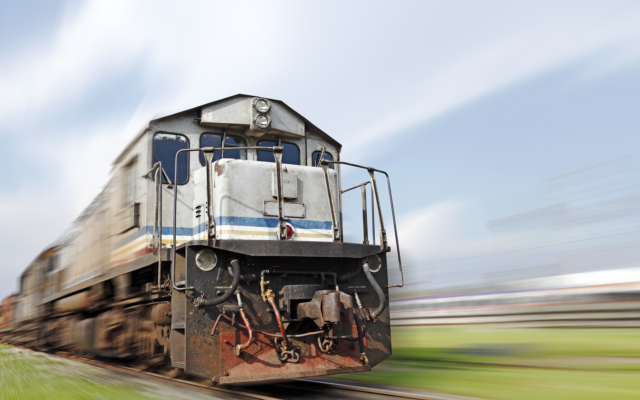 Whilst we have seen a mini-rally of bitcoin price over the past 24 hours, we still appear somewhat range-bound. In fact, since BTC first reclaimed five figures in June, we’ve been pretty much bobbing around the $10k level. Sure, there have been a couple of unsuccessful breakouts upwards, but nothing which has stuck. Well not to fear, we’ve been here several times before and historically it’s turned out pretty well.

Past Performance Is No Guarantee Of Future Results, But…

Of course, just because something happened in the past, doesn’t mean it will happen again in the future. But I smashed my crystal ball, burned my tarot cards, and had my personal astrologer shot during the last bear market. So one of the few prediction tools that we do have is to analyse bitcoin market patterns.

If something happened once before, then it would perhaps be foolish to have expectations of it happening again. That’s not to say it won’t, but we shouldn’t hang our hopes on it.

The second time something occurs, it may just be down to coincidence. So although we may be seeing the start of a trend, we might just be finding faces in the clouds.

If an event happens three times, then in the world of Bitcoin at least, it becomes canon. And an Australian crypto-tweetist has pointed out that our current situation has played out three times before.

The trend is in the addition of another digit to bitcoin price, with the market hovering at around that level before surging to new all-time highs. It happened at $10, it happened at $100, and most recently it happened at $1000. After initially breaking through, price spent over four months at that level, before starting its climb to reach $20k in December 2017.

But… Haven’t We Just Added Another Digit To BTC Price?

Indeed we have my friend. Bitcoin broke through $10k towards the end of June, and has been breaking upwards and downwards through this level ever since. Analysts have been divided over which direction price is going short-term, but actually we have seen an extended period of accumulation in a fairly limited range.

There is no guarantee of how long this accumulation period will last, or whether it actually will eventually break through to the upside. But adding a zero does act as a psychological barrier, and certainly we have seen this behaviour enough in the past to be optimistic that an eventual breakout could see us reach a new ATH.

Of course, should this scenario play out again, we have no idea how high price might go. But our same Australian crypto-Twitterer left another post pinned to the top of their feed. It notes that, on average, bitcoin price adds a zero every two years… which puts our predicted 2019 figure at $100,000.

But if we get there, won’t we be back into the cycle we are in now?

Do you think Bitcoin will reach $100,000 by the end of the year? Add your thoughts below! 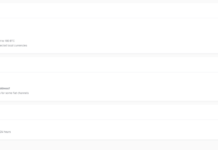