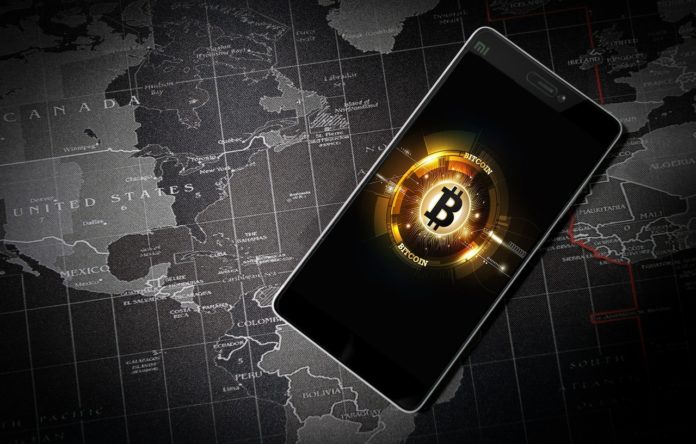 Since early May 2020, the top-ranked cryptocurrency, Bitcoin, has shown rapid drops in its value, the most recent one being yesterday when it dipped below $9K. This seventh drop in a row has got numerous traders on the Bitcoin trading market concerned about the cryptocurrency. Considering that its value has been showing considerable drops for over three consecutive months, cryptocurrency traders are expecting the possibility of an even bigger drop in the price of Bitcoin in the near future.

Interestingly, there were several indications that more or less predicted this drop. First of all, Bitcoin miners had experienced a 23% drop in revenue just last month. The Bitcoin trading market had been low on volatility for quite some time now. There weren’t any rapid fluctuations in values, and trading had been quite constant. The prices of Bitcoin and the USD had been at a pivotal point.

Plus, for the past few weeks, the cryptocurrency had been trading just a little above the $9K mark, barely floating strong enough to not dip below that value. Because of this, it doesn’t come as a surprise for many that it rapidly dipped below the $9K mark. However, what does this mean for the Bitcoin trading market?

Bitcoin isn’t the only cryptocurrency that has been down

Just as Bitcoin dropped below the $9K mark, it wasn’t the only cryptocurrency to show a decrease in its value. The second-largest cryptocurrency (on account of market share), Ether, showed a drop of 3%. This brings the trading value of Ether to about $225. The 24-hour low was registered at $223.18, and the 24-hour high was registered at only $231.46. With the top two cryptocurrencies showing a drop in rapid succession of each other, the traders got to quick work. Just a little time after this drop was registered, the Bitcoin trading market witnessed a high volume of liquidation.

The scenario of the Bitcoin trading market going ahead

Even though the value of Bitcoin and Ether dropped, other markets, such as S&P 500, FTSE, Gold, Nikkei, and others either stayed flat, improved by a small margin, or continued to soar. Similar patterns were also found in the stock prices of social media stocks, Zoom, and Tesla. In view of regular drops in Bitcoin value, another dramatic drop in value can come in the next few months. This would be possible if the Bitcoin value drops to the lower range of $8K. This is worrying for another reason because the last all-time high in the value of Bitcoin was in February 2020 when it hit a mark of $10K+.

Despite major setbacks from the Black Thursday market collapse, the cryptocurrency market and Bitcoin had a strong H1 close. The...