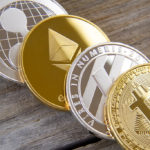 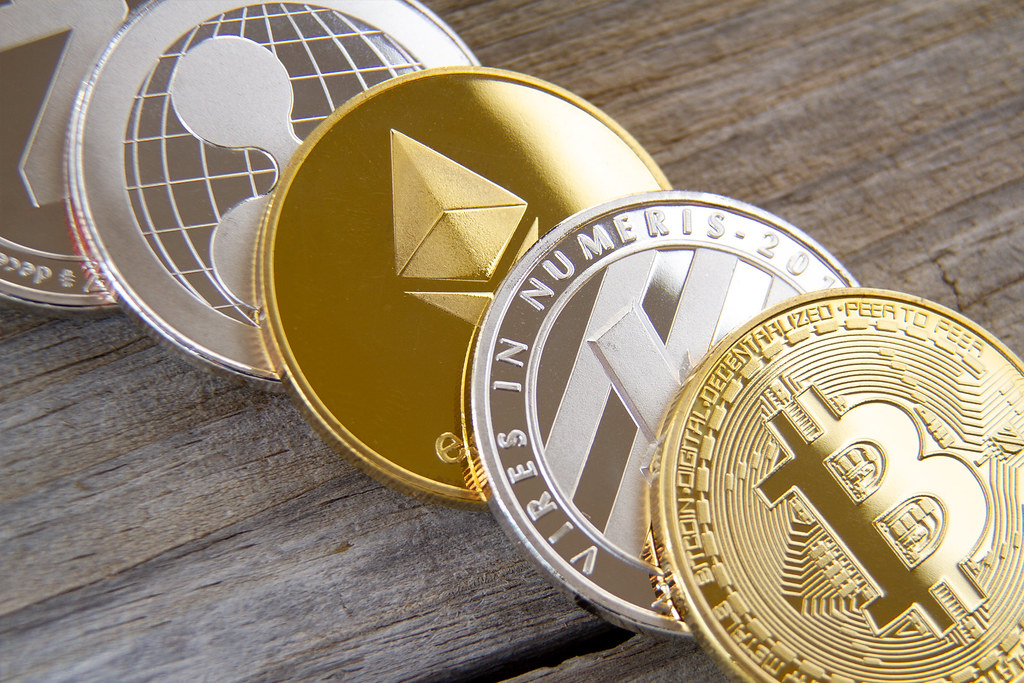 There is a subtle shift happening within the cryptocurrency space. While the price of Bitcoin (BTC) continues to soar, blasting through resistance and surpassing the $10,000 mark, altcoins as a group are being left in the dust.

Something has changed in the background of cryptocurrency demographics, as Bitcoin dominance has surpassed a 65% mark after having dropped as low as 35 percent back in January of last year.

However, if the crypto market behaves as it has in the past, altcoins could soon make a major comeback that triggers their bull run. With that said, there is also every possibility that altseason won’t happen soon as analysts are expecting a further rise in Bitcoin dominance.

Money flowing from altcoins to BTC

Bitcoin dominance means that money is flowing from altcoins to Bitcoin. In such a situation, altcoins are more likely to decline in value and lose market dominance.

The rally can be attributed to Bitcoin’s upcoming halving, where the number of tokens awarded to miners who adds blocks to its chain is cut by half. Halvening occurs at intervals of 210,000 blocks, which is roughly once every four years.  So by the end of next year, miners will earn 6.25 BTC instead of 12.5 BTC. That’s because of a rule encompassed in Bitcoin’s software, which was created by Satoshi Nakamoto, the moniker of a person or people that invented Bitcoin.

Prior to the April Fool’s day rally, altcoins controlled the cryptocurrency market with many coins enjoying a nonstop run of price gains. For example, Litecoin (LTC) which has gained more than 300% since the start of the year, has outshined all major altcoins, including Ripple (XRP) and Ethereum (ETH), making it one of the best performers in 2019. At press time, it has a market capitalization of about $6 billion, making it the 5th largest virtual coin, according to data compiled by CoinMarketCap.

At the time of writing, Bitcoin is trading hands at $10800 per coin. Total market cap has been hovering around $280 billion over the day. 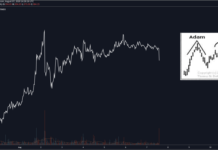 P2P Crypto Lending Is on the Rise

As peer-to-peer cash, it only seems logical that cryptocurrency should be deployed for P2P lending. While that application has taken...