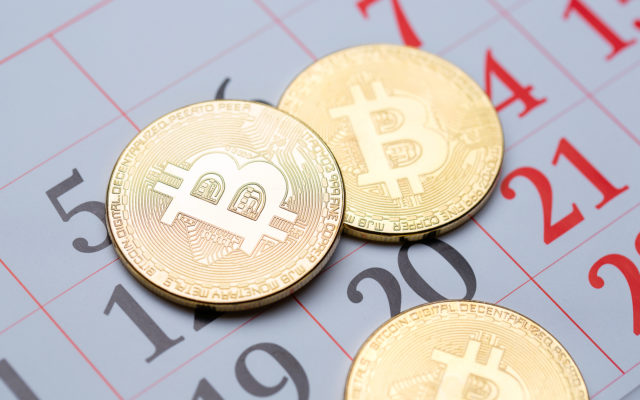 With the first dates for the SEC’s decision on Bitwise and VanEck Bitcoin ETF applications closing in, the Digital Asset Director at VanEck said that these deadlines are “largely inconsequential.”

Two heavily sought after Bitcoin ETF applications have their initial deadlines closing in. The first one is filed by Bitwise Asset Management and published in the Federal Register on February 15th, is scheduled for a decision on April 1st.

The CBOE-backed VanEck/SolidX Bitcoin ETF application, on the other hand, was published in the Federal Register on February 20th, meaning that its first deadline is on April 6th. It’s important to note, however, that these are not decisive deadlines and that the SEC has, technically, up to 240 days to come up with a final decision.

However, according to VanEck’s Digital Asset Director, Gabor Gurbacs, these “ETF deadlines are largely inconsequential.”

VanEck, as well as SolidX, have already invested a lot of time and resources building the necessary market structure in order to create the right “backbone for an ETF,” explains Gurbacs.

These “ETF deadlines” are largely inconsequential in my view. VanEck and SolidX has invested many years of building, market structure work as well time and significant resources to create the right backbone for an ETF. We continue to do the hard work to make this happen.

Previously, Gurbacs has shared his thoughts on how a Bitcoin ETF will serve the public interest, outlining several potential benefits, including but not limited to an established compliance framework, transparent fees, and increased liquidity.

Perhaps one of the most discussed questions is whether a potential approval of a Bitcoin ETF drives any significant increase in bitcoin price.

While there’s obviously no precedent to work with, we can look at the performance of one of the commodities that Bitcoin is very frequently compared to – gold.

The first gold-backed ETF was developed by ETF securities and launched back on March 28th, 2003.

At the time, gold was trading at about $300. Following the approval of the gold-backed ETF, the price started to increase, surging to almost as much as $1900 in August 2011 – around eight years later.

Of course, the performance of gold is definitely not in any ways indicative of where Bitcoin might go if an ETF is eventually approved. However, as Bitcoinist has reported in the past, historic gold and Bitcoin price charts are almost identical. 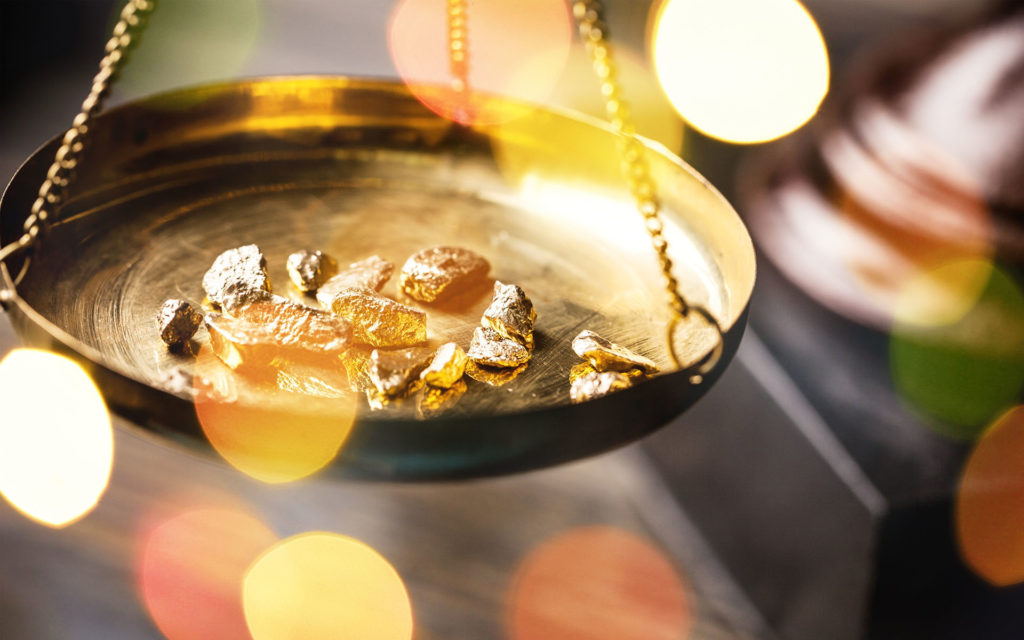 It’s also important to note that gold represents a huge market, with some estimates putting its current value above $8 trillion. Bitcoin, on the other hand, has a total market cap of a little less than $71 billion. There’s obviously a lot of room for it to grow, especially given the fact that Bitcoin is still a drop in the bucket of the global investment market.

Prominent Bitcoin proponents and investors Tyler and Cameron Winklevoss have even gone so far to predict that Bitcoin will pass gold’s 7 trillion-dollar market cap.

Do you think a Bitcoin ETF approval would cause a surge in Bitcoin price? Don’t hesitate to let us know in the comments below!