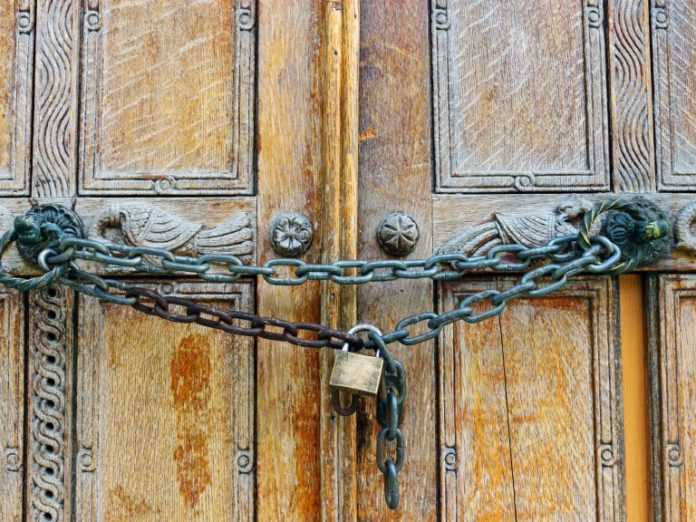 Hong Kong-based bitcoin exchange Gatecoin has said it is shutting down citing financial difficulty. The exchange suffered a $2 million hack in 2016 and hasn’t been able to recover the funds. However, Gatecoin blames a registered French payment service provider for paralyzing its operations. The payments company allegedly duped the exchange out of an unspecified amount of money in unsettled transfers.

“We have suffered financial difficulty over a period time to an extent that we are no longer able to support our operation,” Gatecoin lamented in a statement published on its website announcing the shutdown on March 14. The court on Wednesday “granted a winding-up order against our company. A provisional liquidator has been appointed and we have to cease operation with immediate effect,” it added. Founded in 2013, Gatecoin was focused entirely on bitcoin, ethereum, and ethereum-based token markets. In 2016, the exchange reported that it had lost 185,000 ETH and 250 BTC of investor funds to hackers, worth a combined $2.14 million at the time. The funds were never recovered. But the hack has not been the cause of Gatecoin shutting shop.

Instead, the exchange accuses an unnamed French payment service provider of cementing its fate, explaining:

Following our issues with our banking partners in September last year, we started working with a payment service provider (PSP) which is a fully regulated payment institution by the French regulator. However, that PSP failed to process most of the transfers in a timely manner which in turn almost paralyzed our operation for many months and caused substantial loss on our side.

Assets to Be Redistributed to Creditors

Gatecoin eventually replaced the payments company in September, helping to mitigate losses, but by that point it was too late. The situation never really improved after that, mainly because the former PSP retained a large amount of Gatecoin’s funds.

“After months spent trying to recover those funds, we commenced legal action against that payment service provider but were advised that it is unlikely that we would be able to recover the funds from them in full,” Gatecoin detailed. The exchange has sought to calm nervy investors by assuring “that we will assist the liquidation process in order to expedite the realization and redistribution of our assets to the creditors.”

Since the hack in 2016, Gatecoin has suffered disruption with its banking accounts, something that’s become all too common within the cryptocurrency industry. The exchange’s banking problems began in September 2017, when its Hong Kong-based accounts were suddenly closed, and remain inactive to this day.

What do you think about Gatecoin going bust? Let us know in the comments section below.

In the cryptocurrency world, success can come in many different forms. Although the price of a currency is usually a...