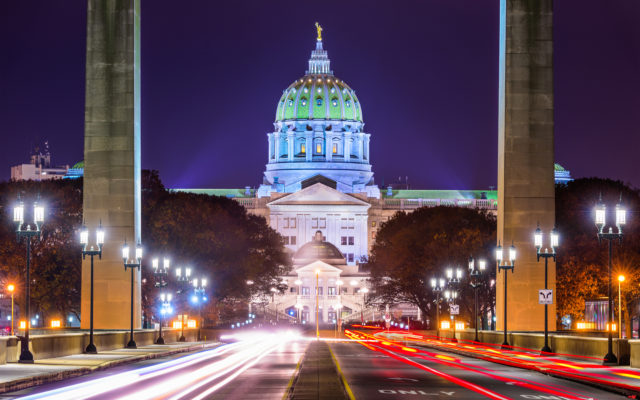 The Pennsylvania Department of Banking and Securities (DoBS) says cryptocurrency exchanges in the state do not require Money Transmission Business Licenses.

MTA Not Applicable to Bitcoin in Pennsylvania

The clarification focused on the precise definitions encompassed in the MTA, which focused on what constitutes money and when is an MTA license required. According to the memo, cryptocurrencies do not constitute legal tender. Thus, businesses involved in the transfer of cryptos do not need to obtain an MTA.

Furthermore, Section two of the MTA explicitly mentions the transfer of money for a fee or other form of consideration. Since cryptocurrencies do not constitute money, the Pennsylvania DoBS says businesses involved in transmitting virtual currencies need not obtain an MTA.

The memo even highlighted web-based exchanges where customers might make fiat deposits, saying:

According to the memo, the Pennsylvania DoBS say the clarification was necessary to answer lingering questions from stakeholders. 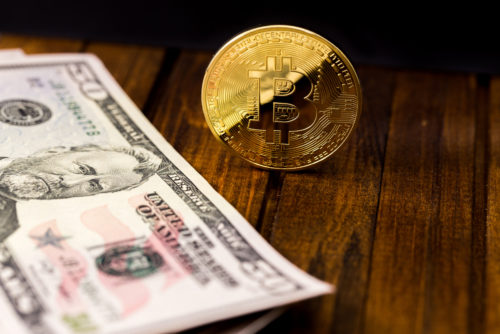 Cryptocurrency Does Not Constitute Money

This recent statement from Pennsylvania regulators is similar to a memo released by regulators in Texas. At the start of the year, the Texas Department of Banking issued an update to its MTA guidelines stating that exchange platforms didn’t require a license to conduct cryptocurrency transactions.

However, unlike in Pennsylvania, Texas regulators issued some broad-based statements that classified a couple of cryptocurrency transactions as money transmission. These include the exchange of cryptocurrency for fiat via an exchange platform or Bitcoin ATM.

Other states like New Hampshire have also enacted laws excluding cryptocurrency transactions from money transmission laws. Meanwhile, places like New York, North Carolina, and Oregon among others either have their specialty cryptocurrency business regulations (for example, BitLicense) or generally classify them as money transmitters.

Should cryptocurrency be classified as money? Let us know your thoughts in the comments below.