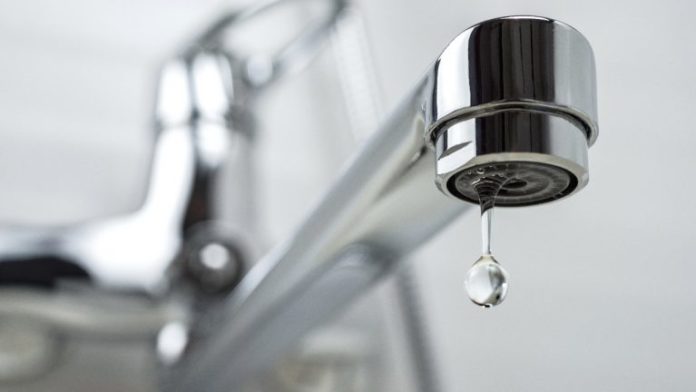 Bitcoin (BTC) average transaction fees dropped by nearly 60% in the last week, as the number of transactions queuing up to be processed on the network eased.

According to data from Bitinfocharts, the cost of making a transaction over the Bitcoin blockchain fell to around $2.61 on May 28, down from just over $6.28 six days earlier.

As a percentage of revenue for BTC miners, fees have also declined to just under 10% from 21% on May 20.

Transaction costs had soared over 220% since the May 11 scheduled bitcoin supply cut, capping off a rally that began two weeks prior to the event.

Data shows that the number of unconfirmed transactions in the mempool has dropped by more than 70% over the last seven days, causing fees to decline.

A higher number of transactions waiting to be confirmed in the mempool causes the opposite effect on transaction costs, as was the case during and immediately after the halving.

Then, demand for processing transactions on the BTC network outstripped the supply of miners, forcing fees higher as people paid more for faster settlements.

Fees are also determined by other factors as such the size of the transaction, mining difficulty as well as the actual number of transactions passing through the network – all of which have continued to decline.

As per the Bitinfocharts figures, the overall number of Bitcoin transactions fell by 49% during the week to May 28, down to about 151,000 from 298,000 transactions previously.

What do you think about falling Bitcoin transaction fees? Let us know in the comments section below.

The past few months and years have seen derivatives become increasingly important to crypto. This is largely due to the...