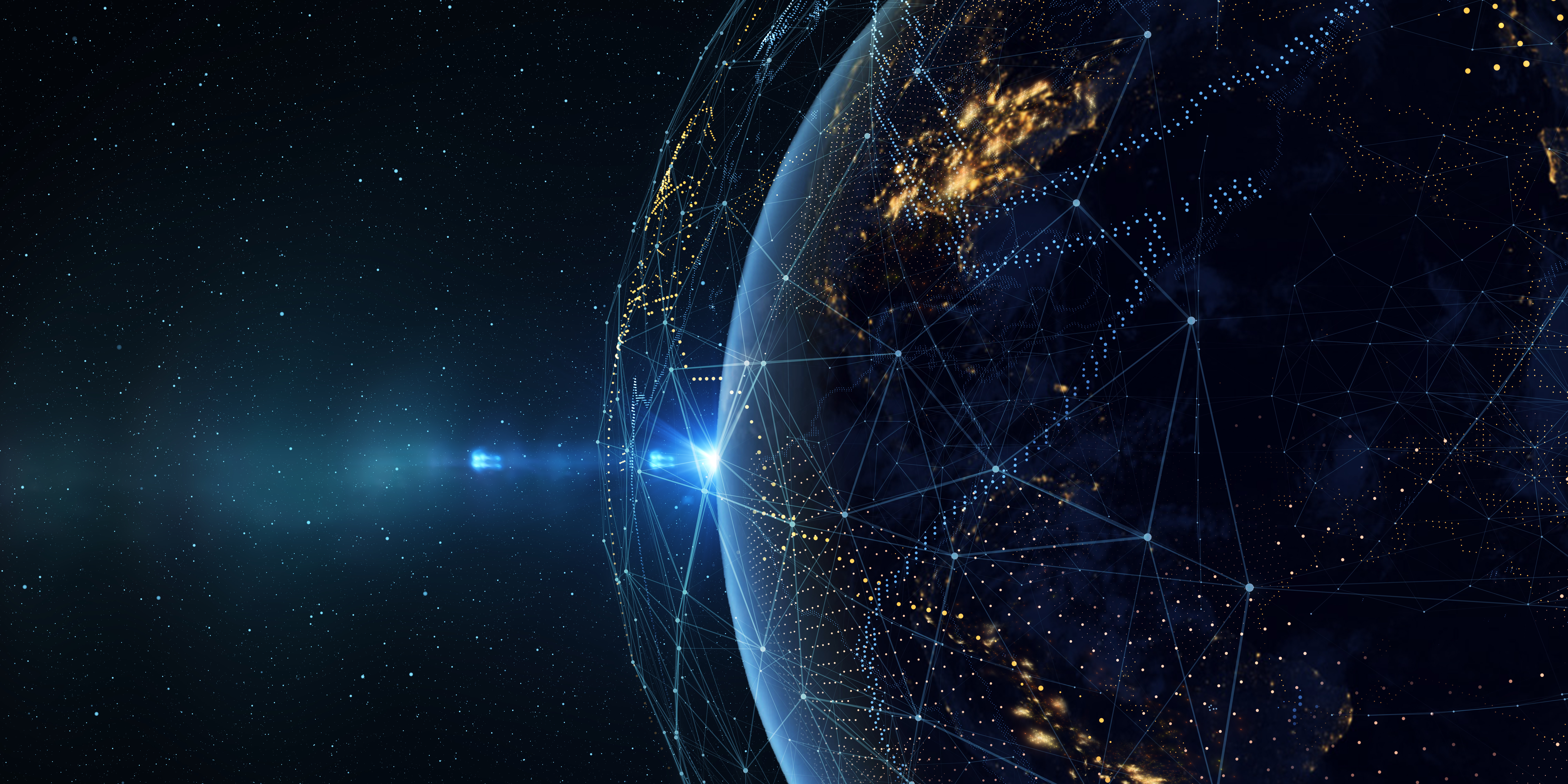 After Bitcoin climbed at $8500 and Justin Sun bid $4.57 million for having lunch with Warren Buffett, all the news indicated that Bitcoin would raise at $9000, but it fell below $8,000 suddenly. Nevertheless, cryptocurrency is at the beginning of a big bull market now.

According to a new poll by crypto analyst: DonAlt, investor’s portfolios are all comprised by major tokens, such as BTC and ETH. Besides, a popular token called LinkToken (LTK) issued by a Chinese team attracted global attention.

As the partner of OKEx, Coinall Exchange shared tens of millions of users and resources with OKEx. It is said that LianXiang Cloud is also applying for legitimate rights of trading LinkToken in other countries，In partnership with many Exchanges, LinkToken will launch at them per week.

LinkToken is the workload proof of shared resources based on LianXiangCloud blockchain technology in the shared computing ecosystem, it can measure, register and demonstrate resources fairly.

Users acquire LinkToken by sharing bandwidth, storage space and other computing resources with intelligent hardware which is recognized by LianXiangCloud.

According to reports, there are more than 1.5 million users participated in LinkToken.

LinkToken had increased from 0.2$ to 0.9$ since April, soared more than 400% in 40 days, more volume and users are along with it, LinkToken is the most talked about tokens among investors in 2019.

More exciting news are proliferating, according to rumors, LianXiangCloud has obtained Philippine CEZA digital currency license which can solve liquidity problem of LinkToken, with the open source plan of LianXiangCloud Chain phasing，LinkToken’s ecosystem has earned its first pattern. Not surprisingly, more good news will release in the next few months.

LinkToken is great for real scenario, which has been favored by many senior crypto traders since issued. Recently, a series of actions by LianXiangCloud gived the market great confidence, which has directly led to a four-fold increase in price last 40days.

According to the announcement of LianXiang Cloud, LinkToken had officially become the token of Xiangyun Cloud chain, a public chain owned by LianXiang Cloud in May this year, it would develop in a transparent way.

LianXiang Cloud will publish whitepaper, launch blockchain browser, open node, intelligent contract and source code, set up community and so on to build scenarios and circulation environment for LinkToken.

LianXiang Cloud Chain is a public chain, it will release final codes of whitepapers, blockchain browser, wallets and so on, especially open nodes. At the same time, LianXiang Cloudwill also provide completed intelligent contract and virtual machine service, build communities with all the users, and welcome trade.

This means that the value of LinkToken will be fully released, which became the horn of price boom.

Secondly, LianXiang Cloud has quite gone according to plan and surging user confidence. It officially announced to open source code on June 3.

The source code of LianXiangCloud will be continuously updated. The first version is mainly for LinkToken’s book synchronization feature.

Super nodes and other features’code will open in the future versions.

The browser officially launched on June 5 which would support the query of data information on the chain.

LianXiangCloud browser contains all the data of the blockchain. By integrating and indexing the data on the chain, it can support quick query based on transaction hash, block number and address of account, everyone can find all related transaction information conveniently.

With launching browser, all the data on the chain can be reviewed easily, we will continue to build a transparent ecosystem of LianXiangCloud chain.

Openness and decentralization of nodes, which were the weakness part of LinkToken had been solved, enhanced users confidence directly.

Cagayan Special Economic Zone (CEZA) in Philippines has always been friendly to digital currency policy, many famous exchanges have set up business here, such as Huobi. The license from CEZA means legal status for payment, international remittance and other use scenarios, LinkToken will appear on more trading platforms in the future.

Looking at the Future Prospect from the Basis

However, what really supports the future space of LinkToken is its inherent basic part, the reason why LinkToken is called “the first Chinese currency” in the workshop is also from its basic point of view.

LianXiangCloud is a Fujian New Land Group subsidiary. Fujian New Land Group has a long history and most of its shareholders come from state-run capital company. Main business such as digital citizenship construction has relationship with national projects, LinkToken is definitely worth expecting.

In addition to traditional large projects such as BTC, Ethereum and EOS, a common blockchain project with ten thousand users can be identified as popular, the number of people in telegraph group is usually less than 100,000. The community is still an oligopoly market which has not reached consensus. LinkToken’s valuation has got the limitless foreground with million users.

The most representative usage scenario of LinkToken is shared computing. Users get LinkToken by sharing resources and then exchange it for value-added services and products. For now, LinkToken Mall has already attracted more than 200 merchants settled, including many well-known brands such as iQIYI and Netease Yanxuan, this is totally different from those gambling and game applications on Ethereum and EOS, LianXiangCloud will expand more application scenarios in the future.

The value of digital currency depends on its application. The performance and number of users of LinkToken can compete with EOS, its price is still at a low point.

Above all, LinkToken has got rid of bondages and will become more valuable by continuous positive news.

The post Bitcoin gets a new rival? appeared first on Global Coin Report.