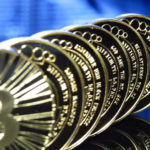 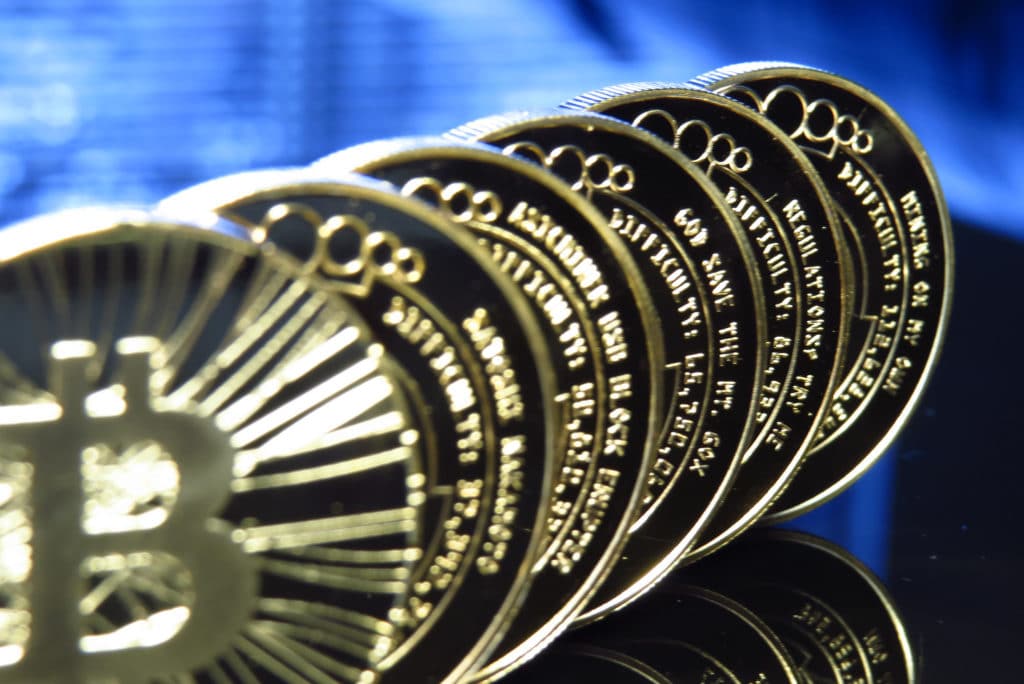 Mike McGlone, a senior commodity strategist for Bloomberg Intelligence, recently expressed his optimism about Bitcoin (BTC). He said Bitcoin price could hit another all-time soon. McGlone made these remarks during an interview with Bloomberg TV.

“What you see here is a breakthrough through significant resistance. The market went through it like a hot knife through butter. It’s very rare. When I see that I think oh, this is a signal. The bear market and the major distribution started with the launch of futures, with distribution all built around $6,500. When Bitcoin broke through that, it basically says to me it’s gonna make new highs. And so it should go above $20,000, but the key thing is, where’s your definition of risk?

In an interview on Bloomberg TV, McGlone says he changed his opinion on the flagship cryptocurrency once it broke through $6,500.

The key risk I think is getting back below $6,500. But it’s Bitcoin. Volatility, you’re supposed to expect that. The thing to remember here is $6,500 was supposed to be resistance… it held resistance for about six months. I expected that, but when it goes through like this, you have to readjust and say, ‘Uh-oh. It’s telling me something.’

On Wednesday the bitcoin price hit fresh year-to-date highs, reaching almost $14,000 per bitcoin on the Luxembourg-based Bitstamp exchange, the highest since January last year. However, the top-ranking coin was unable to maintain this level and took a sharp plunge Thursday morning.

It plunged more than $1,800 within about 10 minutes. A few minutes later, the most trusted crypto exchange in the US Coinbase Inc. reported a system failure, which was resolved within an hour. Yesterday, its price corrected as low as $10,400 before rebounding above the $11,000 mark today. At the time of writing, according to data from CoinMarketCap, Bitcoin is changing hands at $11,890 and has a market cap of $212 billion.

Clever bitcoin miners in Iran are setting up shop in local mosques to swerve costly electricity bills, but the Government...