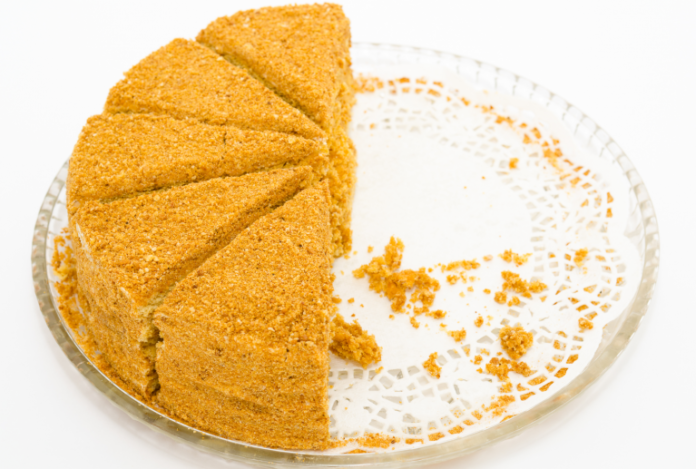 As the third Bitcoin halvening approaches, a handful of OGs will wistfully recall the first such event, which occurred in November 2012. Back then, following the completion of block 210,000, the mining reward halved from 50 to 25 BTC. To commemorate the milestone, early adopters threw parties throughout the world, from Tel Aviv and Macau to Munich and Helsinki.

Also read: Get Ready for the Bitcoin Halving – Here Are 9 Countdown Clocks You Can Monitor

A Community Comes Together

The first Bitcoin halving was a big deal, eagerly talked about for months in advance. Discussions and debates centered around the economic consequences of the halving, the future stability of the network and the effect on mining operations. Was Satoshi’s monetary policy of reducing block rewards by 50% every 210,000 blocks really the best way to keep inflation under control or would it signal the beginning of the end for Bitcoin?

Although bitcoin was only worth about $11 at the time of the first halving, community members appreciated the momentousness of the occasion and, in honor of the big day, hosted parties which, one can extrapolate, were attended by a mixture of those who were deeply invested in the community and hangers on who may have had little idea what the hell Bitcoin was. As for those who couldn’t meet up in person, they congregated in chatrooms to trade ideas and raise a metaphorical toast to Satoshi. Halving Parties Around the World

According to the original thread in the Meetups section of the Bitcointalk forum, unofficial parties were thrown in Las Vegas, Tel Aviv, New Hampshire, Vienna, Macau, Brazil, Munich, Berlin, Bratislava, Switzerland, London, Ukraine and Helsinki. Some were advertised on Facebook while others had their own dedicated thread on the forum, with those wishing to attend communicating with organizers and posting pics from the shindig.

As The Verge reported at the time, “Bitcoin miners, geeks who configure their own computers to mint the cultish digital currency, have been waiting for this moment for a long time — about four years, which is how long Bitcoins have been in circulation.”

Interestingly, after the final post on November 29, 2012, the halvening thread was resurrected four years later to announce the second-ever halving party in Campinas, Brazil. The resurrection of the thread also led to announcements about parties in Israel and Australia. (Although commonly known as “the halvening” these days, in 2012 it was simply “the halving” until Dogecoin colloquialized the phrase two years later with its own block reward reduction.)

These “crypto parties,” which have echoes of the key signing parties popularized by the cypherpunks, presented an opportunity for bitcoin acolytes to meet in real life and discuss such topics as privacy, technology and Bitcoin’s architecture. Prior to the first block halving, there were few occasions for bitcoiners to interact in meatspace; in 2012, crypto conferences weren’t really a thing. What Will the Third Halving Bring?

Needless to say, bitcoiners will be hoping the price rises in the wake of the third halving, just as it did after the first, when BTC surged from $11 to $1,100 within 12 months, reaching parity with an ounce of gold and prompting renewed toasts to Bitcoin and its departed creator.

Of course, the crypto landscape has changed immensely since 2012: the 2020 block reward halving will encompass not only Bitcoin Core, but also Bitcoin Cash and Bitcoin SV, both of which emerged from hard forks of the original Bitcoin protocol. Eight years on from the first halving, who’s up for another party?

Bitcoin History is a multipart series from news.Bitcoin.com charting pivotal moments in the evolution of the world’s first cryptocurrency. Read part 23 here.