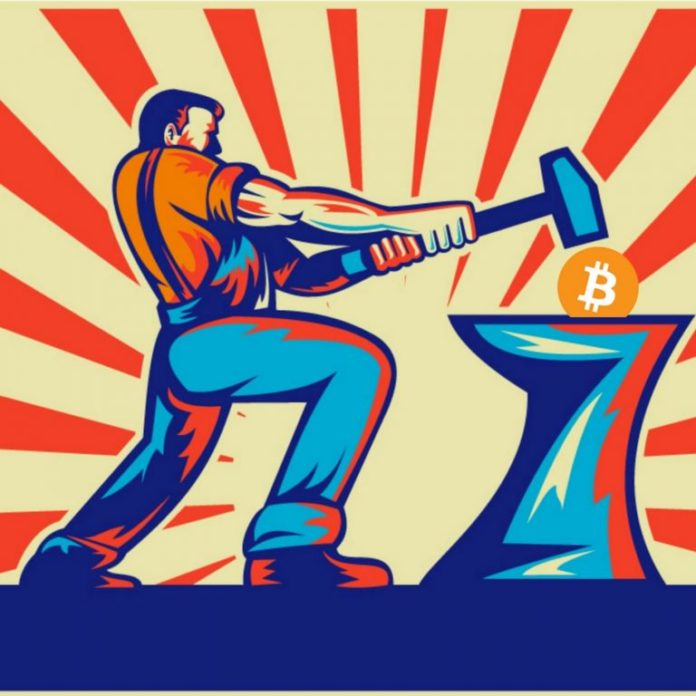 The cryptocurrency space is rarely short of drama, but there’s something about Twitter drama in particular that sets tongues wagging and crypto influencers crossing swords. The suspension of the popular @Bitcoin account on Sunday has sparked furious debate. In today’s edition of Bitcoin in Brief, there’s all that plus some ludicrous claims from new blockchains.

Ever since the @Bitcoin Twitter account pledged its allegiance to bitcoin cash, some bitcoin core supporters have been hellbent on having it shutdown. In particular, the pro-censorship brigade on r/bitcoin have been determined that this BCH mouthpiece should be censored. When the account was suspended by Twitter on Sunday, crypto figureheads were swift to speak out. Regardless of which brand of bitcoin people support, it’s hard to envisage what the @Bitcoin account could have done to warrant a suspension, since Twitter’s policy doesn’t prohibit promoting competing chains.

If accounts can be locked out on the say-so of enough dissenters, it doesn’t bode well for free speech. Sure, it’s Twitter’s playing field, and they can take the ball away any time they like, but if they’re going to do so without rhyme nor reason, it doesn’t inspire confidence in the platform. In addition, the fact that, amidst the suspension, some random Turkish dude was briefly able to register the @Bitcoin account anew suggests that Twitter has handled this whole thing very badly. At the time of publication, the account has changed avatars twice and is now locked, making it viewable to approved followers only.

Hashgraph Makes a Hash of Things

Jackson Palmer is best known as the creator of dogecoin, but since cutting ties with the meme coin, he’s gone on to perform some of his best work in excoriating dubious crypto projects. On Saturday, he turned his attention to Hashgraph, the subject of his next video review, and after reading their documentation he had a few concerns. For the record, Hashgraph is a much hyped “next generation” blockchain that promises to outperform the ethereums and bitcoins of the world on all fronts. That performance comes with a catch though:

As Jackson pithily puts it, “You can just taste the decentralization”. The entire thread is worth reading for the numerous red flags the doge designer uncovers. All these new blockchains promise high throughput and scalability but are about as decentralized as Visa. Should the shit ever hit the fan and governments try to shut them down, it could be done in the flick of a switch. There’s a reason why bitcoin, for all its slowness, is worth 10x more than any other cryptocurrency. 7 uncensorable tps is worth more than 1,000 censorable tps.

Monero may have forked in a bid to stay ahead of Bitmain’s ASIC miners, but it looks like ethereum won’t be following suit. The Antminer E3 has recently launched with the specific intent of targeting ethereum’s algorithm. In a developer meeting on Friday, Vitalik commented: “Getting everybody to upgrade is likely to be fairly chaotic and detract from more important things. So, at this point I personally lean quite significantly towards no action.” Given that ethereum will be switching from PoW to PoS eventually, mining concerns would seem to be minor concerns for the ethereum founder.

Do you think ethereum is right to ignore the threat posed by Bitmain’s ASIC miners? Let us know in the comments section below.

A Singular Technology to Deal With Plural Planetary Challenges. Humanity is facing its biggest challenge since the Ice Age. No...