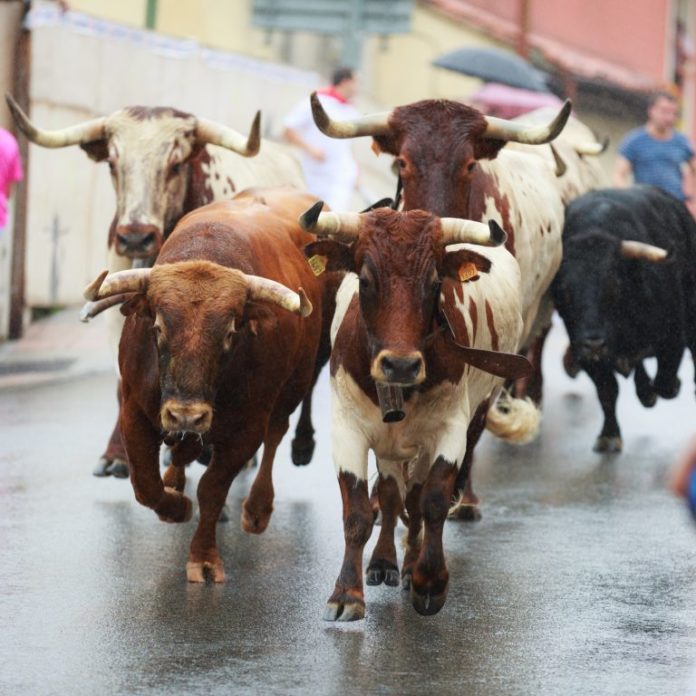 Today has seen the price of BTC rally to test $10,000 USD amid the bullish response to the increasing institutional presence in the cryptocurrency markets. In other trading news, fee-free exchange Cobinhood has announced the introduction of trading pairs for the ninth largest cryptocurrency by market capitalization, IOTA. In international news, Russian cryptocurrency Youtuber Pavel Makushin has been found dead in his apartment. The bitcoin markets have rallied in recent days, with the markets currently testing the five-figure threshold.

The gains appear to have been driven by indications of the growing institutional presence in the cryptocurrency markets, with reports indicating that Goldman Sachs will launch trading for bitcoin futures contracts “in the next few weeks.”

The bullish momentum follows bitcoin’s best performing month of 2018 – with April producing gains of nearly 47% after prices steadily from approximately $6,400 to close at roughly $9,400. April produced four consecutive green weekly candles for the first time since late 2017. As of this writing, the price of bitcoin is approximately $9,900 The chief executive officer of Cobinhood, Popo Chen, stated: “We are excited to continue our growth and momentum in the cryptocurrency space through the addition of Iota to the Cobinhood platform. Iota is a promising technology platform that will help to push the market forward, and we look forward to having them on our exchange on their journey to success.” Russian Youtuber Pavel Makushin has been found dead in his apartment, as reported by RT. The 23-year-old, known online as Pavel Nyashin, had cultivated the persona of a cryptocurrency trader and amassed approximately 20,000 subscribers.

Mr. Makushin was the victim of a robbery in January, which saw 24 million rubles (approximately $38,000 USD) stolen from him. The Youtuber stated that the stolen money was not his own, and attributed the robbery to bragging of his wealth online. Mr. Makushin’s mother was reported to have indicated that the robbery could have led him to take his own life. Russian tabloid media is reportedly suggesting suicide as a potential cause of death.

Do you like to keep your cryptocurrency holdings private? Or are you loud and proud with your crypto investments? Tell us in the comments section below!