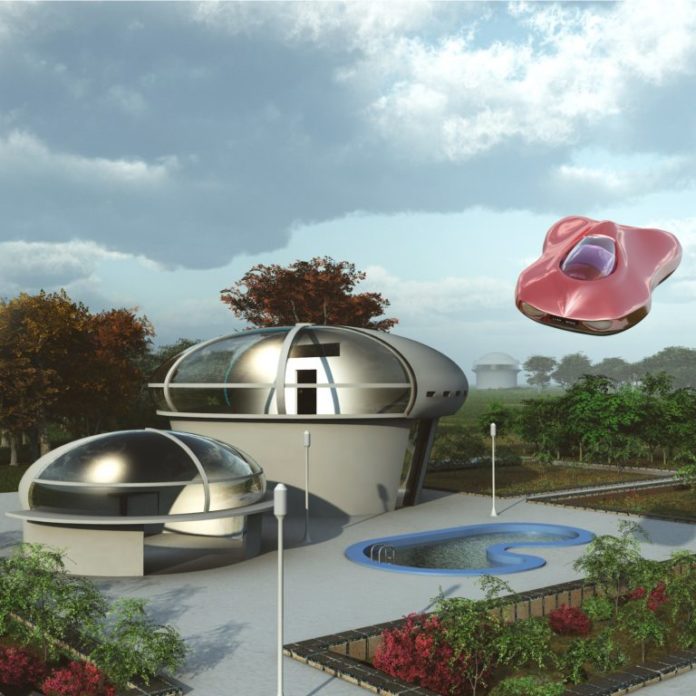 As author William Gibson memorably observed, “The future is already here — it’s just not very evenly distributed”. Today’s clutch of stories attest to that. Blockchain air taxis, dual forks, and digitally scarce pillow cases may not be the future we dreamed of, but it’s the one we’ve gotten. Welcome to the weekend edition of Bitcoin in Brief.

Bitcoin Private developer Rhett Creighton is Bitcoin Private no more. He’s been booted out of the project, which controversially forked from Bitcoin and Zclassic earlier this year, for tweeting that it should be possible to do the same with Bitcoin and Primecoin. Read like that, it sounds like Rhett was ejected simply for expressing an opinion, but the statement triggered Jackson Palmer’s bullshit detector, prompting him to do some digging. After being put on the spot by ex-Dogecoin developer Jackson, Rhett confessed that he’d bought a bunch of Primecoin, which has since pumped just like Zclassic did ahead of the Bitcoin Private fork. Jackson then labeled Rhett the “Martin Shkreli of cryptocurrency” for price manipulation and hopping from fork to fork, and urged the community to start calling out such behavior. Rhett, for his part, blocked his antagonist on Twitter and merrily urged everyone to join the Bitcoin Prime Telegram group to discuss his latest dual fork. Place your bets on which dying coin Rhett will buy up and fork next. You’re probably tired of hearing about “disruptive” new ICOs that are “Uber for X”. Well, it’s hard to describe Vimana Global’s air taxis as anything other than Uber for air. The vehicles will be making their debut at the Futurama Blockchain Innovators Summit in Dubai, May 3-6. The question is, will anyone be brave enough to step inside and take to the skies? For delegates who aren’t convinced by the prospect of oversized drones, the event also promises camel rides and hot air balloon flights. Blockchain conferences are turning into Burning Man. Don’t Talk to CZ Unless You Hodl Crypto

There’s been some debate over whether owning a particular cryptocurrency – or indeed any crypto – should prevent a journalist from writing about it. Some publications, such as the New York Times, bar their writers from doing so, while others require full disclosure. Binance boss CZ has taken the opposite approach, complaining that there’s a generation of journalists emerging who “have never done a single blockchain transaction writing/”teaching the public” about blockchain.” He’s got a point. There are those who see the rise of non-fungible tokens (NFTs) and digital collectibles as little more than a fad. And then there are others, such as Digital Currency Group’s Barry Silbert, who are bullish on NFTs, and Decentraland in particular. Cryptogoods launched earlier this month as a site where you can have your Cryptokitties printed on mugs, pillowcases, and a bunch of other merch. The USP is that only the token owner is allowed to order designs of their cats. This is the future we chose.

Do you think bitcoin forking mania has gone too far? Let us know in the comments section below.

Images courtesy of Shutterstock, and Cryptogoods.