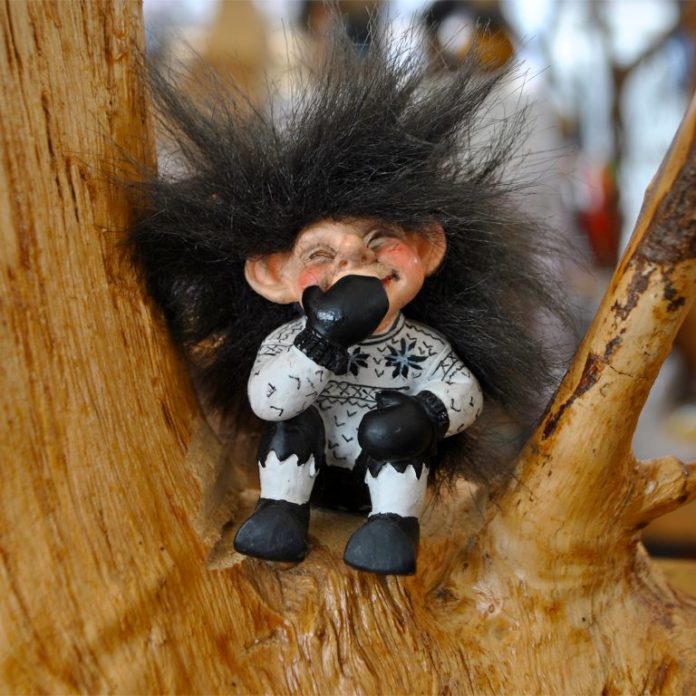 With all the talk about buying lambos, and some people making serious money, it’s no surprise that the cryptocurrency world attracts hackers looking for rich targets. Today’s edition of Bitcoin in Brief showcases two typical cases and one atypical response. Aaron Lammer, a cryptocurrency podcaster, got his website hijacked by a hacker demanding ransom. But instead of paying the requested 0.025 bitcoin or calling the police, he decided to have some fun with the criminal.

The hacker left a ‘contact us’ option, which is not as unusual as it might sound because often such schemers need to help victims with the process. The link directed Lammer to the facebook profile of one Barberousse Mohammed, and so he began trolling him. After Mohammed refused to accept a million pre-sale ICO tokens instead of bitcoin, Lammer tried to lure his hacker into the whole BTC vs. BCH debate by appearing to educate him about the advantages of bitcoin cash. See the entire amusing chat transcript here.

And don’t worry, eventually the website was restored by the hosting service. They said the hacker used a WordPress exploit on a different domain housed under the same user to gain control.

Fake cryptocurrency giveaway scams continue to plague Twitter, with the latest example coming from Vertcoin. Usually the scammers create a new account that looks as close as possible to the real one and reply to all tweets with promises to send back large amounts to anyone that sends them ether. This time they actually took over the official Vertcoin account to promote the scam. Luckily, it appears that only three people actually fell for it and sent BTC to the address before the tweet was taken down.

Coinmarketcap marked its five year anniversary on May 1 by unveiling a new logo and site design, and releasing an iOS mobile app. The site also added some new features and updated its API. Users can finally now add selected cryptocurrencies to a watchlist for quick and easy future reference. What other developments in the cryptoshpere caught your attention today? Share your thoughts in the comments section below.