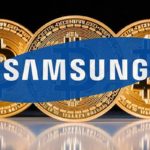 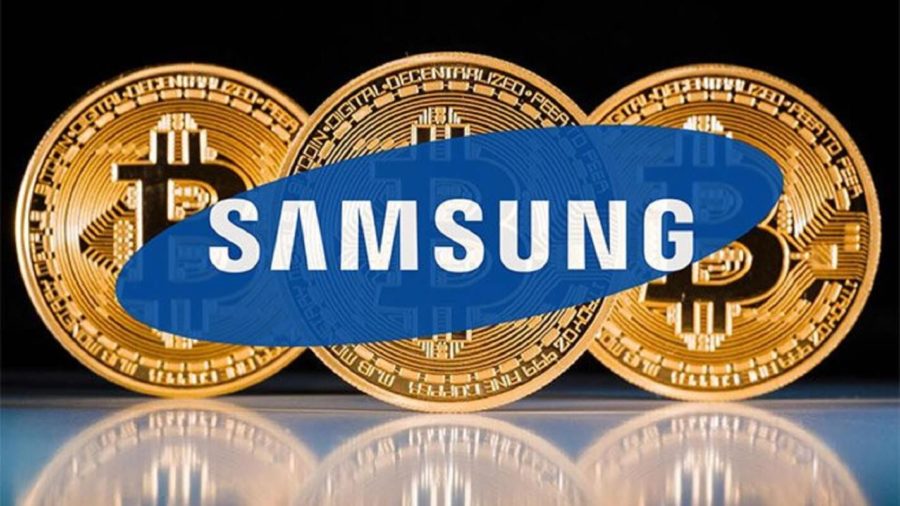 Bitcoin (BTC) functionality was officially integrated into Samsung S10 models, with the features currently being available in a few countries.

Tech giant Samsung has completed the integration of Bitcoin into its Blockchain Keystore Software Development Kit (SDK). The newest Galaxy Note 10 will also have the new feature.

The announcement for the feature was officially made on August 14th on the “Samsung Developers” channel along. Samsung also confirmed support from Kakao’s Klaytn, the blockchain platform of South Korea’s Kakao Messenger whose integration will increase blockchain compatibility.

The Samsung Blockchain Wallet at first supported only Ethereum and the ERC 20 tokens based on the ETH blockchain. Now, apps developed from the kit will not only have access to Ethereum, but to Bitcoin and Klaytn’s Klay tokens as well.

The developer kit (SDK) is featured in a number of S10 models (S10e, S10, S10+, and S10 5G), and Note10 and Note10+ devices. The kit includes in its support list 33 types of cryptocurrencies counting BTC, ETH, BAT, MKR, and NPXS. As well as cryptocurrencies, the wallet has built-in support for decentralized applications (dApps) which are listed in the Galaxy Store.

The newest dApps to join the galaxy Store selection is based on the Dent cryptocurrency. The application enables the cross- border transfer of mobile data through the use of Paypal or cryptocurrency.

Currently, the service can only be accessed by users from the following countries: Canada, Germany, South Korea, Spain, Switzerland, the U.S., and the U.K. However, it is expected that the new feature will be available soon to Samsung users from other regions.