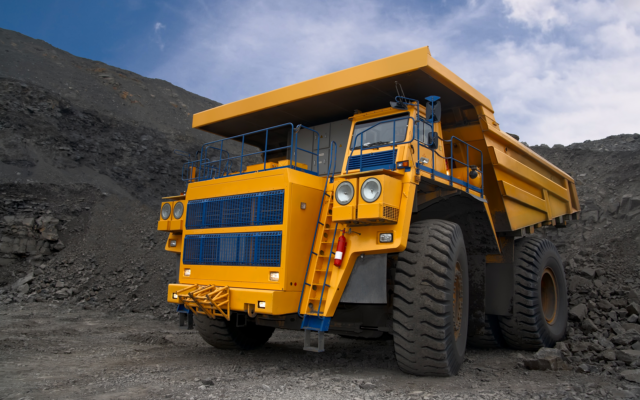 When considering Bitcoin dominance in terms of market cap and trading volume, spare a thought for the poor miners. The miners of other altcoins, that is, as they share under 10% of the total fees value between them.

Only Bitcoin (and Ethereum) Mining Truly Earns A Fee

According to figures from Messari.io, Bitcoin miners collected nearly $754,000 in fees over the past 24-hours. All other cryptocurrencies combined (with data available) brought in just $76,000 in fees, meaning Bitcoin dominance stood at almost 91%

So from the miners’ point of view there is little inclination to mine anything but Bitcoin (and possibly Ethereum) in terms of fees.

But High Fees Are Bad Aren’t They?

For users, yes. But the reality is more nuanced as the confirmation quantity required to secure your transaction vastly differ across blockchains. So with Bitcoin, you still get the most bang for your buck when it comes to security and being able to sleep at night.

Nevertheless, the median fee for a BTC transaction stands at $1.20, compared to just $0.0427 for ETH, $0.0143 for LTC, and a measly $0.000482 for DASH. These figures suggest that bitcoin fees are in fact closer to 30x those of ether. However, they do not account for the weighting of large value transactions on the Bitcoin network. 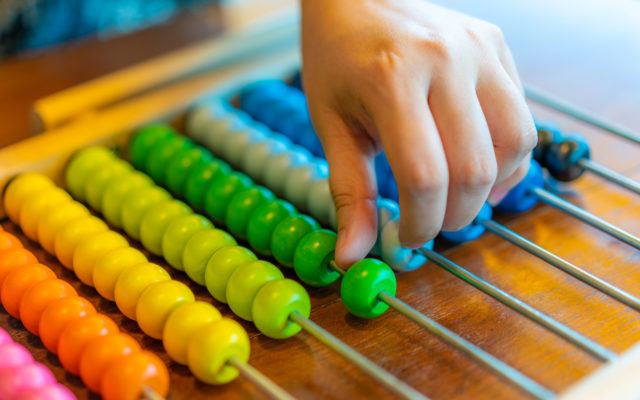 Certainly the fee to transaction value ratio is a lot better (for users) in Litecoin and Dash. Although low transaction numbers (20-25k) coupled with the low fees, mean not much to go around for miners.

So Why Would Anyone Mine Anything Else?

Luckily, fees aren’t the only way of rewarding miners, otherwise there’d be nobody mining the vast majority of coins. Most coins offer block rewards to the successful miner, and Bitcoin is amongst these.

The 150 new Bitcoin blocks that were mined in the past 24 hours, each came with a 12.5 BTC reward. This adds another $13 million to the reward shared between miners (assuming a $7000 BTC value).

But next May this reward will be halved to 6.25 BTC, and eventually Bitcoin miners will rely entirely on the fees for revenue. The fees must therefore be of sufficient value to incentivise miners when this happens. This is a design feature of Bitcoin, and indicative that it is in a healthy state.

On the other hand, when Litecoin block rewards reduce, this is far from a certainty. Not to mention Bitcoin is 11 times ‘faster’ than Litecoin at securing the network.

Are higher mining fees a positive sign for Bitcoin? Let us know in the comments below!

The post Bitcoin is Dominating Crypto Taking Over 90% of All Mining Fees appeared first on Bitcoinist.com.

It looks as if cryptocurrency service providers will have to adopt stricter know-your-customer (KYC) policies all across the world —...