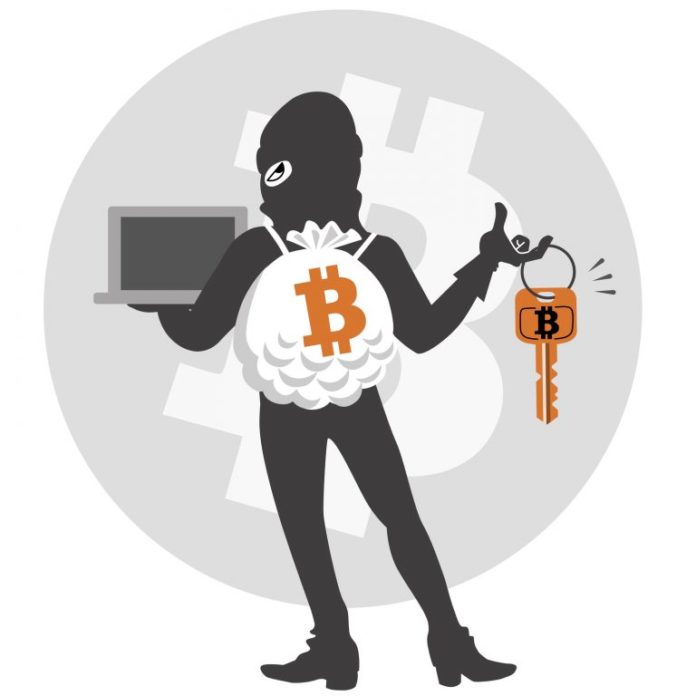 When the indictment of Russian intelligence officers for interfering with the US election broke, the recriminations were swift. Not only had the 12 allegedly hacked the Democratic National Committee, but they’d had the temerity to do so using servers paid with cryptocurrency. When politicians and mainstream media began finger pointing, they had only one culprit to blame – bitcoin.

Bitcoin is Tried and Convicted in the Court of Public Opinion

Congressman Emanuel Cleaver II wasted no time in castigating the “crypto industry” for its role in the DNC hack. The fact that Russians had apparently used bitcoin to cover their tracks was of more concern than the numerous other failings that the indictment revealed, like the inability of Democrats to detect basic phishing attempts, or of DNC admins to detect the X-Agent malware that was installed. No, the biggest takeaway from all this was that bitcoin had facilitated one of the gravest nation state-orchestrated crimes in years. As the detailed indictment against the Russian dozen reveals, however, bitcoin didn’t exactly enable the accused to cover their tracks. In fact, despite the extraordinary lengths they had gone to, bitcoin left an indelible trail that led right back to Russia, which the blockchain had gift-wrapped and handed to US investigators. The dozen accused purchased BTC on P2P exchanges, as well as mining the cryptocurrency themselves to pay for web hosting of dcleaks.com, and a VPN with which to operate the Guccifer 2.0 Twitter account. But this didn’t stop US officials from reconstructing the attackers’ every move, aided by the permanent record that the blockchain provides.

Chainalysis is a blockchain forensics company that is detested by many bitcoiners for its willingness to work hand-in-glove with law enforcement, helping to convict cryptocurrency users of victimless crimes such as the purchase of narcotics for personal use. Its co-founder, Jonathan Levin, despatched a trademark anti-bitcoin soundbite for CNBC, stating: “The fact that cryptocurrencies are global and real time means that you might only find out about these things after the fact. We need to think about the responsibilities that we all have in a world where payments move seamlessly across borders in the blink of an eye.”

Meanwhile, Wired, a publication that once mined 13 BTC and then inexplicably destroyed the wallet, issued a typical hit piece against bitcoin in its reporting of the hack. It began: “Bitcoin is a pain to spend. It is energy-guzzling, perilously slow and, with the prospect of dazzling returns (at least until recently), perhaps best to HODL ‘til you retire. But Bitcoin can count at least one group of spendthrifts among its users: Russian hackers accused of hacking in the 2016 election.”

Wading through the hyperbole, one could be forgiven for thinking that bitcoin had single-handedly phished John Podesta, hacked the DNC, brought down the Democrats, and swung the election for Trump.

Is Bitcoin a Help or a Hindrance to Criminals?

Anyone reading MSM reporting of the event, or the screeching from various congressmen, may have been left confused as to bitcoin’s role in the DNC hack. Did it enable Russian agents to commit the crime or did it enable law enforcement to catch them? The answer lies somewhere in between. There is no doubt that bitcoin is used by criminals. It’s been used to purchase all sorts of things that from a legal, if not a moral, standpoint are illicit. Like all currencies, bitcoin is also used for money laundering.

Whether bitcoin helps or hinders criminals depends, to a large extent, on the nature of the crime. If you’re buying a bit of weed on the deep web, even the most zealous of Chainalysis apparatchiks isn’t going to concern themselves with tracing your transaction. Law enforcement won’t give a damn either. If you’re perpetrating the most notorious hack of the decade, however, too right you’re gonna have your BTC purchases forensically analyzed. Had the Russian hackers used a stolen Paypal account or disposable Visa to go shopping, law enforcement would have had much less data to go on, and would have encountered greater difficulty in reconstructing the hackers’ actions.

To answer the question then, bitcoin is a pretty good tool for committing low level crime, where a basic degree of anonymity is required. But when it comes to committing major crimes that are sure to be scrutinized, not only is bitcoin bad for criminals – it’s downright dangerous.

Do you think bitcoin is a help or a hindrance to criminals? Let us know in the comments section below.

The post Bitcoin is Great for Criminals. It’s Even Better for Law Enforcement appeared first on Bitcoin News.

iXledger, a company founded in early 2017 in London, U.K., has launched Blockchain Insurance, a platform that enables blockchain companies...