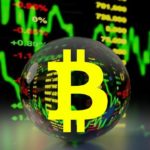 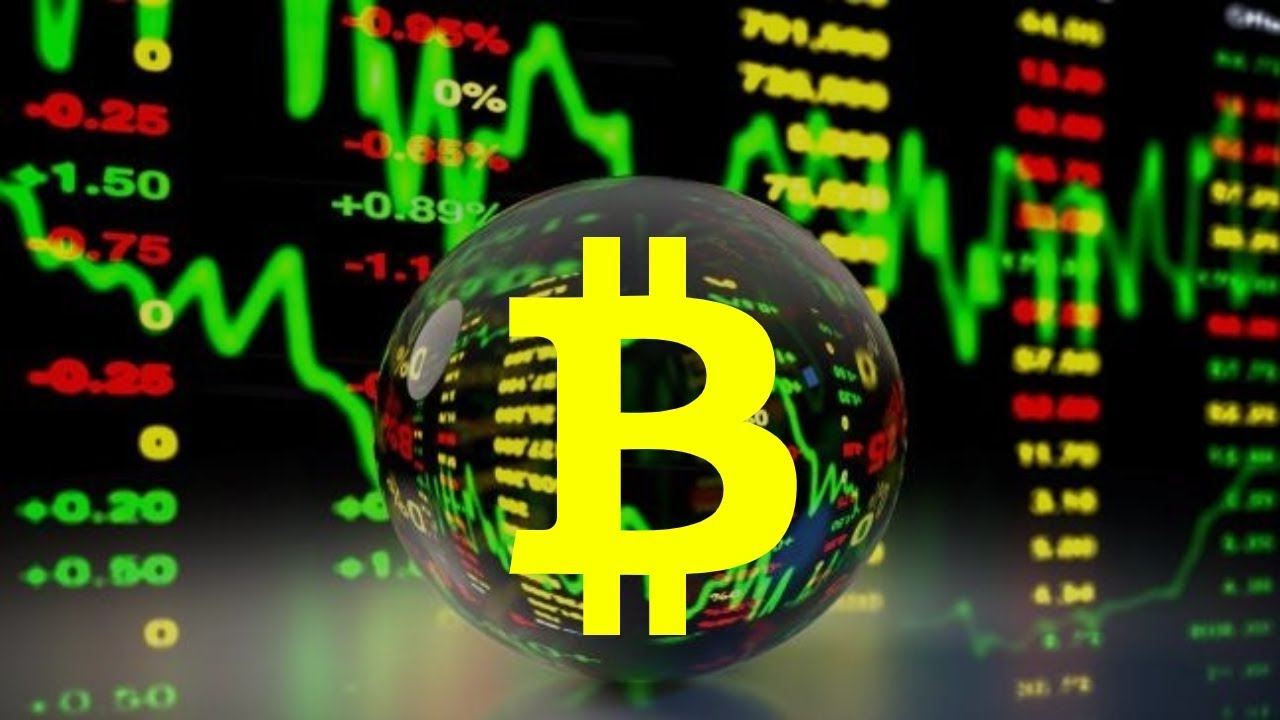 Now, the flagship digital coin has appeared range-bound between $9,000 and $12,000. Nevertheless, an all-time high of $25,000 is not inconceivable according to a cryptocurrency expert.

Former Wall Street trader and host of the Keiser Report, Max Keiser, is still supporting a bullish future for the top-ranked cryptocurrency.

On the 27th of August, Keiser tweeted that much of that price movement will be driven by the current economic and political chaos.

Keiser’s tweet appears to be pointing to the escalating tension between US President Donald Trump and the Federal Reserve, the independent board charged with setting monetary policy.

Open warfare at the Fed, the world’s Central Banks and the White House is the perfect setup for #Bitcoin $25,000. Bitcoin’s mathematically driven, autonomously implemented monetary policy fixes both political and monetary chaos. https://t.co/gxGOPoi8Iu

Trump has recently intensified his unprecedented attacks against the Fed Reserve boss Jerome Powell. In a recent tweet, he said Powell is a bigger enemy of the US than Chinese President Xi Jinping.

Powell has reportedly countered Trump’s trade agenda by refusing to “play along” and denying him the interest rate cuts he has demanded.

Bitcoin May have bottomed Out

Bitcoin price reached nearly $14,000 at the end of June but, it has been unable to make new highs in Q3 so far.

Since July, the currency has traded sideways mostly. Its price has been hovering around $10,000 as the upside momentum has faded away. So this is the bottom to go long from, according to Keiser.

According to deVere CEO Nigel Green, Bitcoin won’t be falling below the $10,000 mark any time soon. He statement reads.

“It bounces at this price. If it fluctuates below this level, it shoots back up again. We have seen this in action on Monday when Bitcoin hit $10,500 in a matter of minutes.”

He mentioned the ongoing trade dispute between China and the U.S. as one of the factors keeping BTC price above the $10,000 price level.

One of the major problems for businesses in the cryptocurrency industry is finding a bank that agrees to work with...