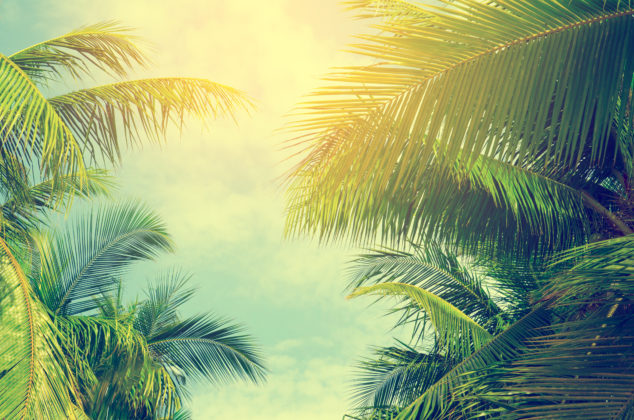 This may sound like a broken but Bitcoin has once again flatlined in the low-$9,000s. For the past two to three weeks, the leading cryptocurrency has traded within a few percentage points of $9,200 on both sides.
According to an analyst, this consolidation is likely to resolve to the downside as Bitcoin is preparing to fall below a crucial technical level.
Bitcoin Is About to Fall Below A Pivotal Level
Bitcoin’s consolidation over recent weeks isn’t as bullish as many investors have surmised, according to a trader.
He shared the chart below on July 14th, showing that Bitcoin is about to lose the support of the Ichimoku Cloud, an indicator that shows important levels and trends. As he elaborated:

“If the bearish Moku setup plays out, today/next couple days is quite likely for the breakdown.The more aggressive indicators are struggling to stay bullish and everything else is bearish. Corn teetering here.

Bitcoin historical volatility (HV) nearing 40$BTC volatility this low has historically led to major price action between 30% to 60% movement in the following weeks
From current price:30% move to the upside is $12,20030% move to the downside is $6,500
Put your seatbelt on pic.twitter.com/ERzWudn547
— Josh Rager

This has been corroborated by Josh Olszewicz, a prominent trader and analyst at Brave New Coin.
He noted that the Bollinger Bands, an indicator that shows important levels and volatility, are at the lowest level since November 2018, prior to the 50% drop from the $6,000s to $3,200.
Featured Image from Shutterstock
Price tags: xbtusd, btcusd, btcusdt
Charts from TradingView.com
Bitcoin Is “Teetering” as Price Prepares to Move Below Crucial Support