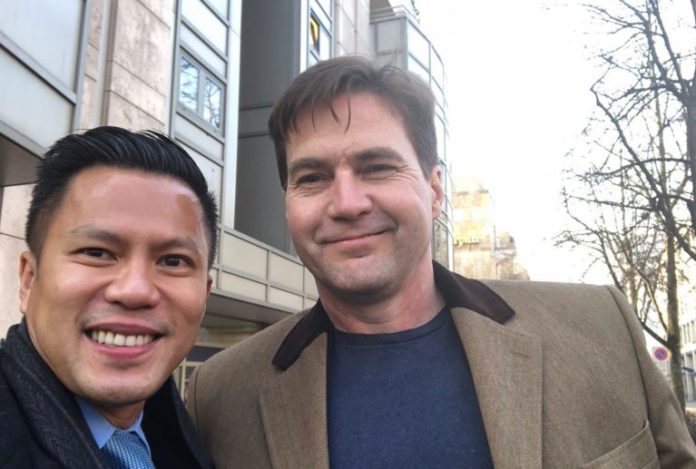 The Kleiman v. Wright lawsuit in Florida continues to unravel as the plaintiff’s law firm has accused Craig Wright of forging documents that allegedly stemmed from the mysterious bonded courier. Kleiman’s attorney has scheduled a few more depositions with people like Wright’s wife and London Books author Andrew O’Hagan. Kleiman’s legal team also wants to depose former Nchain CEO Jimmy Nguyen but claim they haven’t been able to summons him.

Also Read: This Is How Much BTC You Need to Enter Bitcoin’s Elite 1% Club

Since Valentine’s Day 2018, the Kleiman v. Wright lawsuit in Florida has unfolded. Wright is accused of manipulating the alleged inheritance of the now-deceased David Kleiman’s bitcoin assets and intellectual property. Ostensibly, the two had a multi-year business relationship and acquired 1.1 million BTC, which was allegedly locked into a blind trust. During the last few months, the court has been dealing with Wright’s story that he couldn’t access the funds until a bonded courier delivered the keys to an encrypted file. Then during the first week of February 2020, Wright claimed attorney-client privilege over 11,000 redacted documents and also told the court the bonded courier was an attorney who could not communicate information with the court.

The latest filing from the billion-dollar bitcoin lawsuit shows that the plaintiff’s lawyers still don’t believe Wright’s stories. Based on the documents provided by Wright’s legal team, expert analysis, and the answers provided about the possibility of interrogating the bonded courier, the Kleimans think Wright is providing misrepresented data. “It appears that there are numerous issues that indicate that list may be yet another example of the defendant’s submissions of forgeries and misrepresentations to this court,” explained the law firm Roche, Cyrulnik, and Freedman LLP. Kleiman’s attorneys added:

Plaintiffs are hopeful that third party discovery necessary to confirm these suspicions will not require additional time.

In addition to suspecting that Wright has provided the court with “forgeries and misrepresentations,” Kleiman’s estate wants to depose a number of witnesses. Roche, Cyrulnik, and Freedman have already scheduled some depositions but one person has been allegedly hard to contact. Plaintiffs will depose Wright’s wife Ramona Watts on March 19, novelist Andrew O’Hagan on March 17, and Dustin Trammel on March 26. The journalist Brandon Sullivan’s deposition is currently not scheduled. The Kleimans want to summons Jimmy Nguyen the former CEO of Nchain but the attorneys have had issues locating him.

“Plaintiffs are attempting to serve former Nchain CEO and U.S. citizen Jimmy Nguyen,” the latest court document reads. “But [our efforts] have so far been unsuccessful to locate him. Finally, plaintiffs note that more depositions may be required as additional information is uncovered about the partnership’s bitcoin holdings.”

The court filing from Roche, Cyrulnik, and Freedman also notes that some of the depositions may have to be canceled due to the uncertainty tied to the coronavirus outbreak. “Parties may need to adjust the schedule to accommodate any delays occasioned by the virus,” the filing highlights. The joint discovery report notes that the lawsuit has dragged on in a discovery phase for over 20 months.

“Discovery should be completed in accordance with the court’s order [D.E. 373] and the trial and pre-trial deadlines should remain intact,” Kleiman’s lawyer conceded. “Wright objects to any further extension of discovery based on plaintiffs’ belated filings of letters rogatory, which Wright’s counsel has just received, on non-party Nchain.”

— Initiative is comprised of enterprise procurement and business process tools developed in cooperation with ConsenSys and Microsoft — Supports...