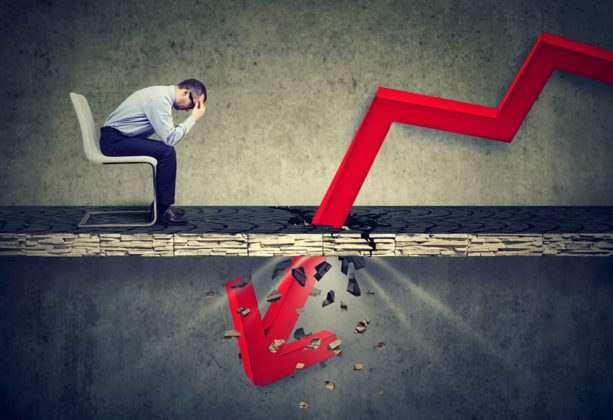 Canaan shares recently crashed by as much as 40% on Nasdaq, which was likely caused by the continuous pressure on Bitcoin price.

Bitcoin miners are in a tight spot once again, as Bitcoin’s price continues to experience pressure. Miners were known to withdraw from the mining industry when the price dropped in 2018, simply because it was not profitable enough for them. These days, the mining difficulty is growing, while the price barely manages to remain stable.

With the upcoming block reward halving, scheduled for May 2019, and the lack of any positive price movement, many might decide to withdraw once more before they start experiencing losses.

However, the impact of the struggle surrounding bitcoin price goes well beyond just miners. Mining equipment makers are experiencing difficulties as well, with China-based Canaan being the best example of this. The mining gear maker recently experienced a major stock price crash.

The company’s stock dropped by nearly 40%. The company was only recently listed on Nasdaq, which made it the first mining firm to go public on a major stock exchange. However, less than a month later, its stock price dropped by 40%, while the trading volume went from $4 million on the first day to barely $164,000 now.

The company also held an IPO in November, as reported by Bitcoinist, when it planned to raise $100 million while its stock price value was between $9 and $11. After the price crash, the company’s stock price was at $5.6. 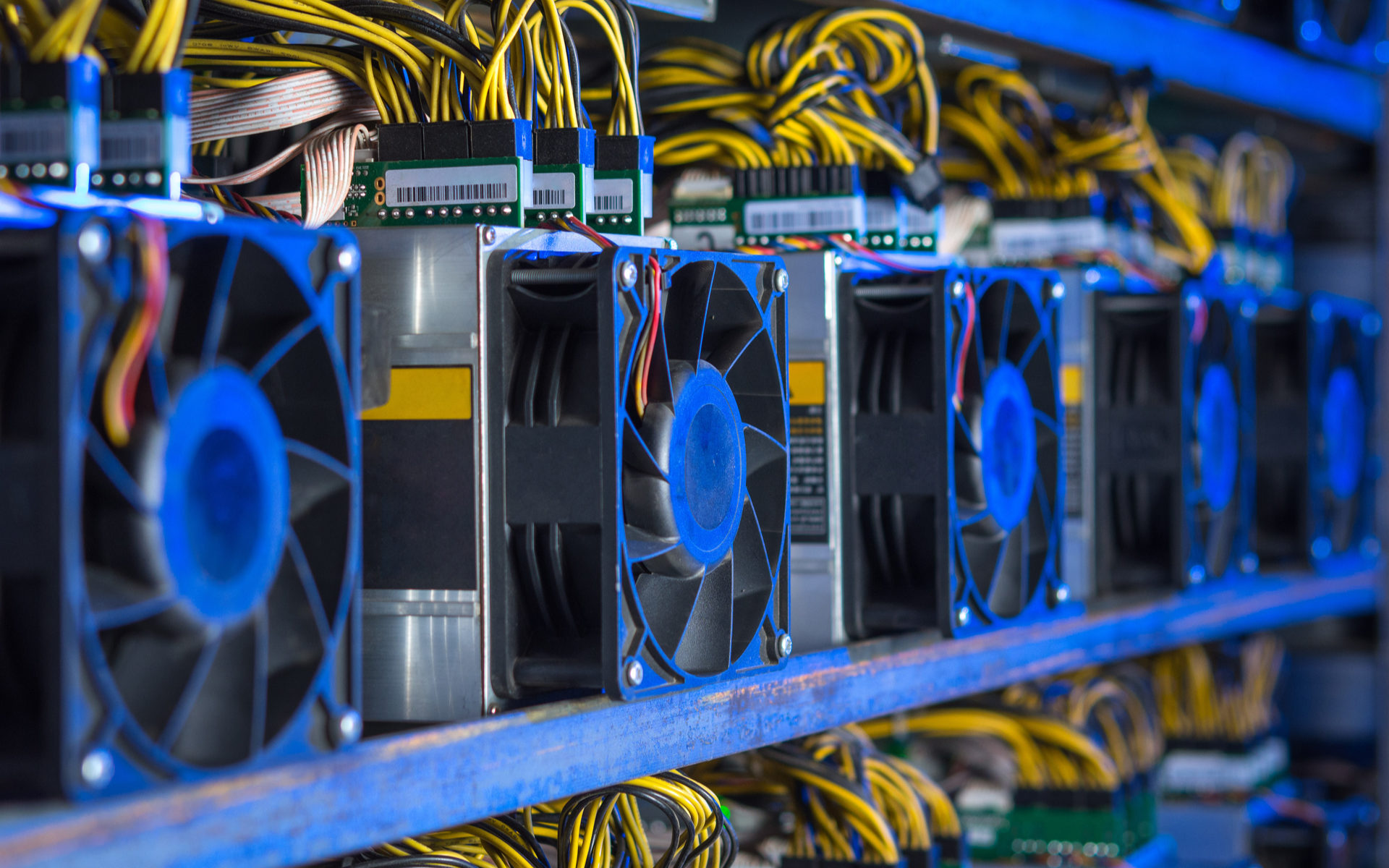 TokenInsight’s partner, Jack Yang, commented on the situation, stating that Canaan might lose its market position if bitcoin price keeps going down. This is hardly surprising, considering how greatly the BTC market affects companies that produce Bitcoin mining gear.

Around 99% of Canaan’s current revenue comes from the mining equipment. While the company also offers an AI product, it is nowhere near as popular, and only accounts for 1% of their revenue.

Bitcoin started seeing serious price drops around the same time when the company was listed on Nasdaq. It then continued dropping throughout the last week, with its price going down by around 5% in only three days.

Canaan’s competitors threaten to take over

Canaan’s stock price performance may not have been impacted by Bitcoin alone. According to Yang, Bitmain and WhatsMiner — Canaan’s greatest competitors — recently announced a host of good news. WhatsMiner, for example, released a new product known as M30s. Meanwhile, Bitmain’s Jihan Wu returned to the position of the CEO and has recently announced new expansion plans into South America.

Today, we launched the mining industry into the new age of 4X (J/T) with our latest M30 series of miners. In particular, #WhatsMiner M30S can achieve power ratio as low as 38 J/T and hashrate as high as 88T!#Bitcoin #mining pic.twitter.com/EvygVdsujo

Furthermore, Wu announced an entire series of measures that should boost the mining industry. For example, Bitmain created plans to introduce new mining rigs, which are already being delivered to those who ordered the products early on.

Further, Bitmain is also launching repair centres around the world, not to mention that Bitmain itself plans to hold an IPO in the United States. Finally, Bitmain also won four places in a recent ranking of the best Bitcoin mining equipment. Canaan, on the other hand, only managed to win one, indicating that the company is already losing to its competitors.

Do you expect Canaan to lose its position as the top producer of Bitcoin mining gear? Let us know your thoughts in the comments below.

PayPal, the leader in online wallet payments, has filed a suit against the US Consumer Financial Protection Bureau (CFPB) over...