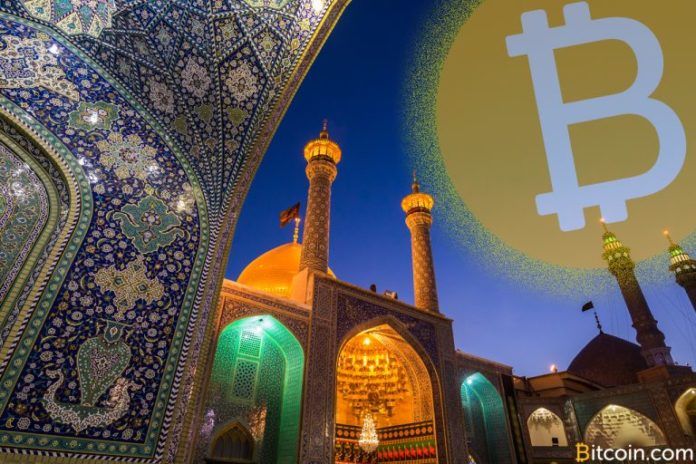 Over the last six months, reports of Chinese miners crossing the border to obtain cheap electricity from regions like Vietnam, Cambodia, Thailand, and Iran have abounded. According to a recent interview, Chinese miners have found extremely affordable electric prices ($0.006 per kilowatt-hour) in the oil-rich nation of Iran. However, managing to get thousands of machines over the Iranian border has proven to be far more difficult.

Also read: Last Will Platform Allows Your Loved Ones to Inherit Your BCH

Reports stemming from the Chinese publication 8btc explain that miners who have left China to mine bitcoin in Iran have encountered issues with setting up facilities in the region. In an interview, Chinese miner Liu Feng says Iran has been gathering interest from bitcoin miners due to the country’s super cheap electricity. Feng claims electric costs are as low as $0.006 per kilowatt-hour. In China, electricity is much cheaper than most countries at $0.04 per kilowatt-hour and during the wet season, miners can capture around 0.1 yuan ($0.015) per kilowatt-hour in Sichuan.

Iran’s significantly lower electric prices have gathered a lot of attention in recent months from those looking for affordable power. Feng claims to run a facility in Iran that will eventually hold a total of 20,000 Antminer T9s. The Chinese miner aimed to deliver his entire lot of machines to the facility in Iran but the process has proven easier said than done.

“Because of [Iran’s] huge electricity subsidy, the government has added this energy-hungry device (bitcoin miner) to the list of 2,000 banned shipments to come in.” Feng recounted the difficulties involved with being detained at the border with mining equipment:

The risk of miners being detained and confiscated at the border is quite high — It’s said that Iranian customs have so far confiscated at least 40,000 crypto mining rigs of varied models.

Miners Face Other Problems After Getting Mining Rigs Through Customs

However, Feng has managed to import miners into the country with help from friendly customs agents who declared the miners to be a different kind of computer processor. So far, out of the 20,000 rigs, Feng got 3,000 T9s through the Iranian border to begin his operation. When Feng first started mining, he found that the border was only one part of his troubles. For instance, Feng made a deal with a local power plant in Iran which provided him with electric for 0.06 yuan ($0.009) per kilowatt-hour. The two parties initially agreed to a 70/30 split in order to deduct operation costs, but the electric company changed its mind two months later, doubling the electricity price offer. Then he tried setting up another operation at a nearby steel mill but neighboring residents complained about the noise stemming from the mining rigs. During that specific situation, Feng had miners confiscated from his operation which hurt his overall investment.

However, Feng is still optimistic about Iran’s prospects in regard to bitcoin mining and believes things will eventually change for the better. Right now, only Iran’s bonded zone allows miner imports/exports that are compliant with Iranian regulations and are also tax free. The Iranian president Hassan Rouhani has also shown support for a new zone in Iran that will allow the creation of a massive cloud computing industrial park and new trade deals with Iraq. “Mining investors will need to pay a certain amount of refundable electricity deposit to Iran’s state grid and small to medium-sized miners could apply together to enter the industrial park in a group,” Feng noted. Last September, Iranian officials and the central bank officially recognized mining as an industry. The government in Tehran was reportedly preparing to also endorse the importing of hardware equipment used to mint bitcoin and other digital assets.

To this day, however, there are harsh import regulations and the Islamic Revolutionary Guard Corps are still detaining or confiscating machines at border points. In December, Tehran-based cryptocurrency analyst Nima Dehqan detailed that investors and mining facility operators from all around the world have been flocking to Iran. This includes miners stemming from China, Spain, Ukraine, Armenia, and France. 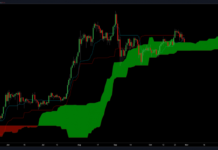 Ethereum at Risk of Major Downside After Failing to Complete Key...

Within the sphere of traditional finance, at least, crypto has a custody problem. The problem? Crypto is complicated, security is...