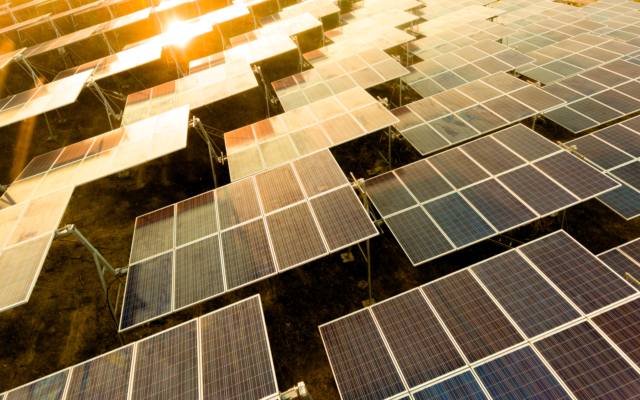 The latest report from CoinShares shows that renewable energy powers the vast majority of the Bitcoin mining network contrary to the “ocean boiling narrative.”

In its third bi-annual mining report, CoinShares revealed that clean energy sources powered more than 74% of the Bitcoin mining network.

The new report also revealed the return of mining profitability following BTC’s significant price 00 gain in 2019 and the decrease in the marginal cost of the mining process.

Compared to its November 2018 report, the renewables penetration declined slightly. According to CoinShares. This is due in part to its increased data collection ability and a recent influx of mining activity in Iran, which predominantly utilizes petrol-gas.

CoinShares notes that miners are increasingly becoming a “buyer of last resort” for clean electricity supply.

Thus, projects targeting energy generation from renewable sources could be incentivized to consider locations previously deemed uneconomical because once the power exists, miners are definitely going to move there. 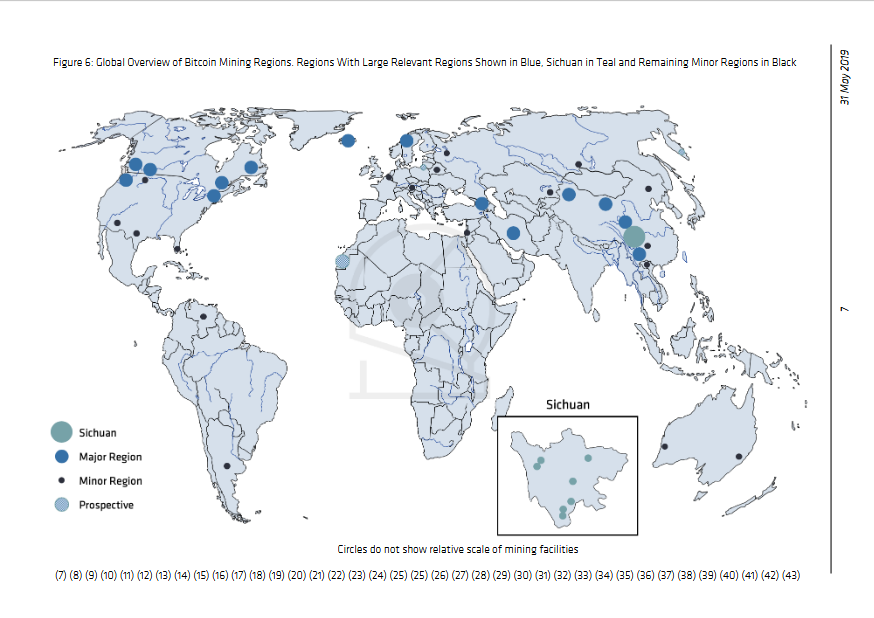 This in-depth report from CoinShares once again disproves the narrative that Bitcoin mining is ‘boiling the oceans.’ The argument has already been proven false. The absurdity of this often-repeated claim is repudiated by the following excerpt from the CoinShares report which reads:

Bitcoin mining is mainly located in global regions where there are ample supplies of renewable electricity available. And finally, we calculate a conservative estimate of the renewables penetration in the energy mix powering the Bitcoin mining network at 74.1%, making Bitcoin mining more renewables-driven than almost every other large-scale industry in the world.

All About the Marginal Cost

One other companion argument to the ocean boiling FUD is that Bitcoin miners are jacking up electricity tariffs for regular users.

In this version of the anti-BTC and anti-Proof-of-Work propaganda, miners live just up the block, endlessly guzzling electricity.

The cheapest household electricity in the US is Louisiana with 9.37¢ / kWh. Most Bitcoin miners pay less than half!
Illustrates how Bitcoin mining is about electricity _at the margin_ in the middle of nowhere, not about stealing capacity from urban centers or boiling the oceans. https://t.co/qu0r8aMHAA

Bitcoin miners, however, pay somewhere between 4 cents per kWh and 5 cents per kWh. Meanwhile, people with advanced degrees in Economics would have you believe miners are setting up shop and stealing power from urban areas.

A basic understanding of marginal cost as an economic concept will show that Bitcoin mining, unlike banks, can only thrive by utilizing cheap electricity – the type provided by renewable energy projects.

“Much of the time Bitcoin mining happens with super cheap electricity, in many cases utilizing energy that would have otherwise gone to waste,” commented eToro senior market analyst, Mati Greenspan, in March.

Do you think miners will pursue even cheaper, cleaner energy supply as bitcoin price climbs higher? Let us know in the comments below.

Based on a recent report, at least 100 high-level executives are presently working on the Facebook crypto project. Individuals are...