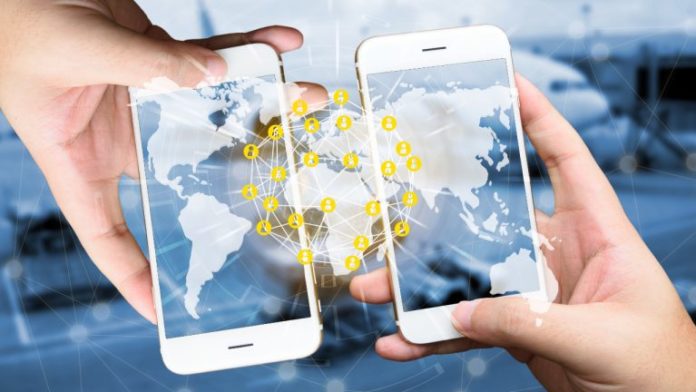 Bitcoin P2P trading volume in India has been growing rapidly, hitting record highs over the past weeks. Meanwhile, a new P2P trading platform has launched in India as the crypto industry awaits the government’s decision on a cryptocurrency law.

Peer-to-peer (P2P) bitcoin trading in India has been hitting all-time highs over the past weeks. The growth accelerated after the country’s supreme court quashed the circular by the central bank, the Reserve Bank of India (RBI), in March that banned banks from providing services to crypto exchanges.

According to Usefultulips.com, which combines data from two prominent P2P bitcoin marketplaces, Paxful and Localbitcoins, P2P bitcoin trading volume in India has consistently hit all-time highs since early June. For the week ending on Aug. 1, the trading volume was $4.40 million, an increase from $3.78 million. The site calculates the USD equivalent using bitcoin’s price derived from Cryptocompare’s Crypto Coin Aggregated Index.

P2P bitcoin marketplace Paxful has been growing its operation in India where it has seen a significant increase in trading volume. For the week ending Aug. 1, 226 BTC were traded on Paxful, which amounted to about 193 million rupees ($2.57 million), according to Coin.dance. The P2P trading volume in INR has been hitting record highs multiple weeks in a row on the platform. Paxful CEO Ray Youssef commented on the growth of P2P trading in India: “The Indian market holds great potential and importance for the future of the crypto-economy. People in India are betting big on bitcoin presenting an opportunity for greater financial returns.”

On competing P2P bitcoin trading marketplace Localbitcoins, 161 BTC were traded in the same week, amounting to about 136 million rupees. While the trading volume on Paxful has been rising, it has been declining on Localbitcoins.

To celebrate the launch, the platform is giving away 30,000 USDT from Aug. 5 to Aug. 14. Other than INR, the Okex P2P trading platform also supports VND and CNY. Recently, the company jointly published a report with Coinpaprika stating that the global market share of crypto transactions in the Indian market is expected to “increase significantly in 2020-2022.”

The crypto sector in India has been growing significantly amid the coronavirus pandemic and economic crisis. The Indian government has been deliberating on a cryptocurrency bill submitted by an inter-ministerial committee headed by former Finance and Department of Economic Affairs (DEA) Secretary Subhash Chandra Garg. While there has not been a formal announcement from the government, there have been reports that the government may be going ahead with the proposal to ban cryptocurrency. However, crypto exchange CEOs have told news.Bitcoin.com that they believe a full ban is unlikely since much has transpired since the bill was submitted to the government early last year.

Without commenting on the ban rumor, a Paxful spokesperson told news.Bitcoin.com: “We are open to an opportunity to talk to the regulators and help showcase the various benefits that we’ve learned through the years that cryptocurrencies provide.”

What do you think about P2P bitcoin trading volumes hitting record highs in India? Let us know in the comments section below.

Even factoring in the flash crash on the weekend, Ethereum is still up by approximately 60% in the past two...